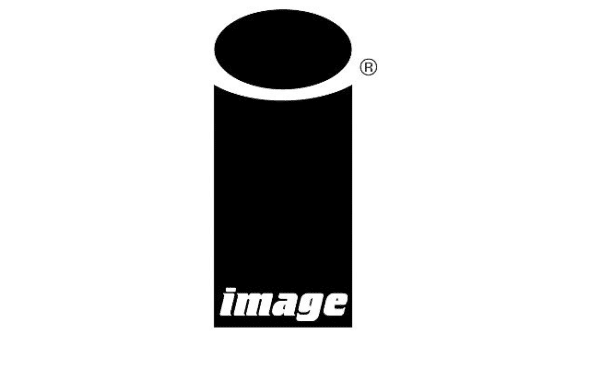 Image Comics is pleased to announce a number of thrilling panels at New York Comic Con in October. The panels will be held on Thursday, Oct. 9 at 5 p.m., Friday, Oct. 10 at 12:15 p.m., Saturday, Oct. 11 at 2:15 p.m., and on Sunday, Oct. 12 at 2 p.m. Come join us as bestselling and award-winning writers and artists talk about their influences, creative processes, forthcoming work, and everything you’ve always wanted to know about the best creator-owned comics the industry has to offer. We hope to see you there!

Thursday, 5 – 5:45PM
Location: 1A21
IMAGE COMICS: I IS FOR IMMERSIVE
Comics can contain entire universes between their covers, and panelists Kelly Sue DeConnick (PRETTY DEADLY), Jason Latour (SOUTHERN BASTARDS), Jamie McKelvie (THE WICKED + THE DIVINE), Brandon Montclare (ROCKET GIRL), Kyle Higgins (C.O.W.L.), Tim Seeley (REVIVAL), and Ben Blacker and Ben Acker (THRILLING ADVENTURE HOUR PRESENTS… SPARKS NEVADA: MARSHAL ON MARS, THE THRILLING ADVENTURE HOUR PRESENTS… BEYOND BELIEF) excel at creating worlds that you can simply fall into from page one. Anything goes in comics, and now’s your chance to pick the brains of some of the most creative minds around.

Friday, 12:15 – 1PM
Location: 1A14
IMAGE COMICS: I IS FOR INFINITE
Comics are much bigger than superheroes. Kieron Gillen (THE WICKED + THE DIVINE), Antony Johnston (THE FUSE), Megan Levens (MADAME FRANKENSTEIN), Amy Reeder (ROCKET GIRL), Scott Snyder (WYTCHES), and Joshua Williamson (NAILBITER) create comics that range from sci-fi/crime to historical romance to horror and far, far beyond. Whether you’re here to broaden your horizons or check out a new work by your favorite author, these creators demonstrate the potential of comics.

Saturday, 2:15 – 3PM
Location: 1A06
IMAGE COMICS: I IS FOR IMPACT
No matter how weird of an idea you may have, if you can hook someone, they’ll be a reader for life. Wes Craig (DEADLY CLASS), Matt Fraction (SEX CRIMINALS), Steve Orlando (UNDERTOW), James Robinson (THE SAVIORS), Roc Upchurch (RAT QUEENS), Frank Quitely (JUPITER’S LEGACY), and Brian K. Vaughan (SAGA) take strange ideas and turn them into intensely relatable and entertaining comics. Now, they’re going to share their secrets and talk about how fun it is to make the unreal real.

Sunday, 12:15 – 12:45 PM
Location: 1A14
THE WALKING DEAD: THE INSIDE SCOOP ON TELLTALE’S VIDEO GAME FRANCHISE
For two seasons, fans have delighted in the horrible choices surrounding a girl named Clementine. Join IGN’s Greg Miller as he sits down with the people who make this game to talk about where Clem’s been and where she’s going in a walker-infested world.

Sunday, 1 – 1:45 PM
Location: 1A10
ROBERT KIRKMAN’S SKYBOUND COMICS
Join Skybound’s Robert Kirkman (THE WALKING DEAD, OUTCAST) and other Skybound writers and artists including Paul Azaceta (OUTCAST) Joshua Williamson (BIRTHRIGHT, GHOSTED), and Andrei Bressan (BIRTHRIGHT) as they discuss not only their own works, but the ever-changing landscape of the modern comic book industry. Panel will be moderated by Skybound Editorial Director Sean Mackiewicz.

Sunday, 2 – 2:45PM
Location: 1A10
IMAGE COMICS: I IS FOR INVENTIVE
All-ages comics are crucial to the longevity of the comics industry, and can be an incredible tool in entertaining and education children. Bring your family and come listen to panelists Nick Dragotta (HOWTOONS), Otis Frampton (ODDLY NORMAL), Chris Giarrusso (G-MAN), Sina Grace (PENNY DORA), and Fred Van Lente (HOWTOONS) speak on creating kids’ comics and the importance of libraries in spreading awareness. 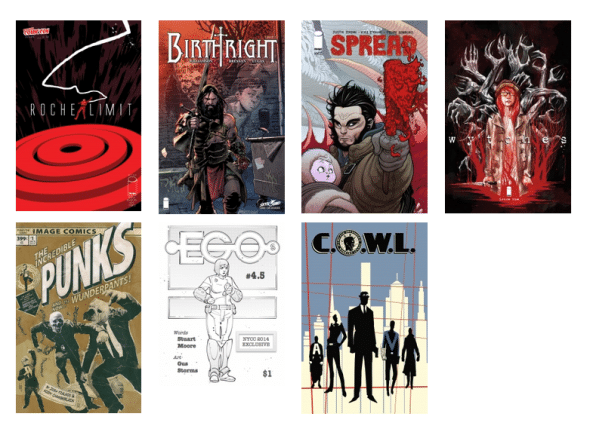