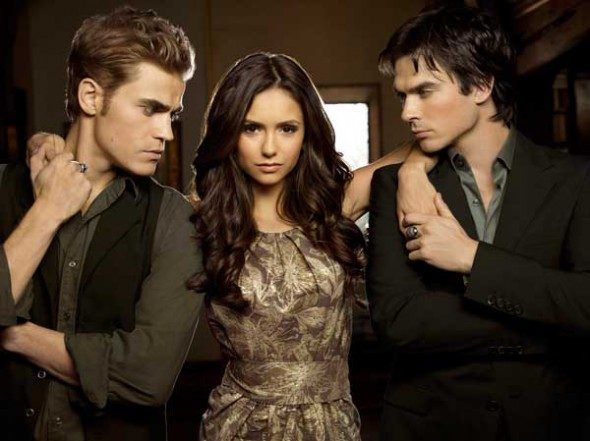 BURBANK, Calif. (June 21, 2011, 10:45 AM PT: 29 days, 23 hours, 15 minutes until #WBSDCC) — The clock is ticking, and Comic-Con is right around the corner! By bringing 16 series to Comic-Con International: San Diego, Warner Bros. Television Group (WBTVG) further strengthens its presence at the world’s leading pop culture convention — and will deliver a one-of-a-kind experience for fans in the process. The anticipation is building as a star-studded lineup of performers and producers from Warner Bros. Television and Warner Bros. Animation series prepare for a robust schedule of panel sessions, screenings, media appearances and autograph signings.

Download additional panel details, including the complete schedule with times and locations, here:www.thewb.com/comiccon/2011WBSDCCPanels

And it wouldn’t be Comic-Con without a visit to the Warner Bros. booth. The Studio will once again have a can’t-miss, nearly 3,000-square-foot destination on the convention floor, at space #4545. Anchored by the iconic Warner Bros. Water Tower, the booth is a must-visit location for autograph signings, multiple interactive kiosks for fans to play video games from Warner Bros. Interactive Entertainment, and much, much more. Stay tuned to @TheWBdotcom on Twitter orwww.thewb.com/comiccon in the coming weeks for more details about activities at the booth.

WBTVG continues its Comic-Con tradition of hosting a special sneak peek premiere event on preview night. This year, the Studio is offering fans the opportunity to see some of the most anticipated new premieres of the year.