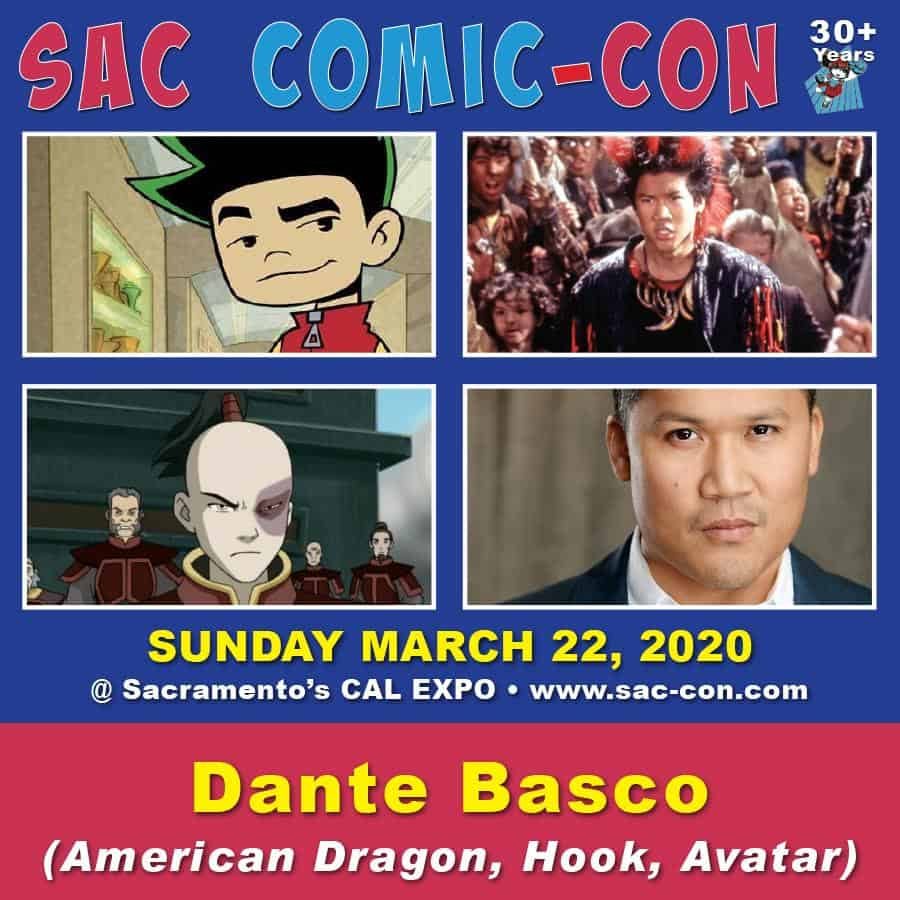 DANTE BASCO
Ever versatile, Dante has voiced some of the most celebrated projects in animation and video games. As the voice of “Jake Long” in Disney’s animated series American Dragon: Jake Long, as well as “Prince Zuko” in Nickelodeon’s phenomenal hit, Avatar: The Last Airbender, Dante’s extensive acting training has helped bring these characters to life. Loved by fans across the world, Dante has attended Cons from Los Angeles to New Zealand, signing autographs, meeting fans and speaking on panels. Most recently he can be heard on The Legend of Korra as General Iroh, Star Wars Rebels, and Hasbro’s new animation series Micronauts.

Dante will be charging $40 for his autograph. 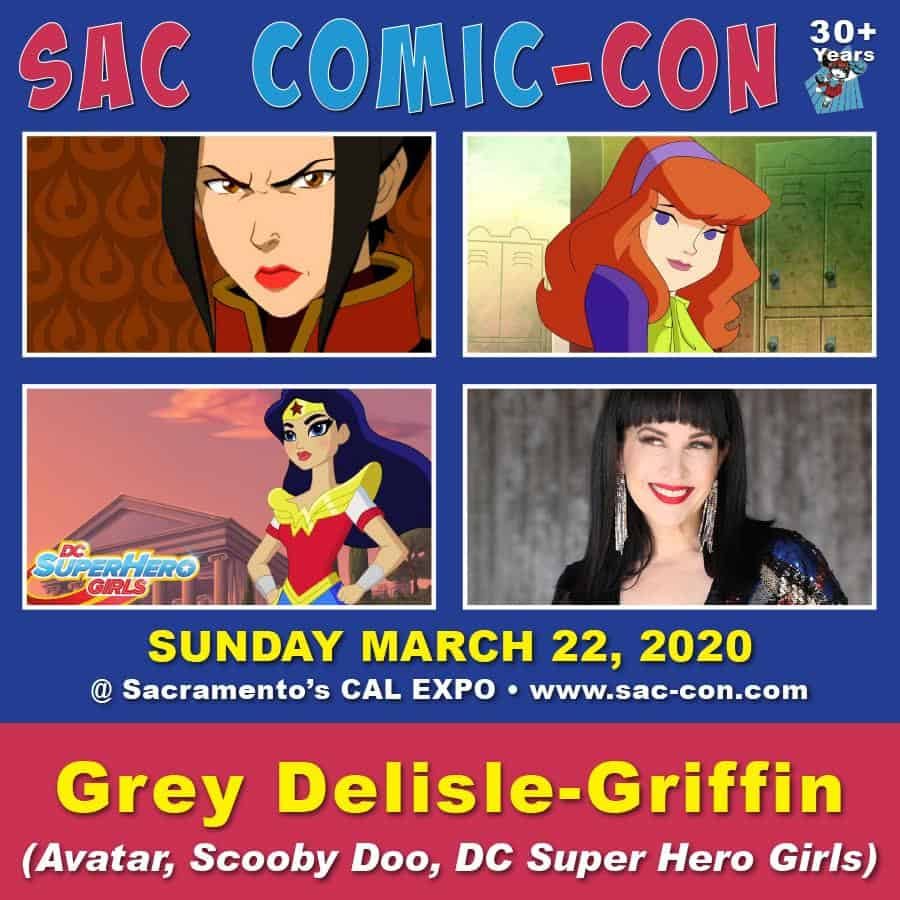 GREY DELISLE-GRIFFIN
Grey Delisle-Griffin is known as the most prolific voice actress in American animation history, having performed over 1500 cartoon voices since 1996. Among these are some of the most iconic characters of pop culture, including Wonder Woman, Captain Marvel, Catwoman, Witch Hazel on The Tom & Jerry Show, Vicky the evil babysitter from The Fairly Oddparents, Sherri, Terri & Martin Prince on The Simpsons, Azula from Avatar: The Last Airbender, Lola, Lana & Lily Loud from The Loud House and various voices in the Star Wars franchise, such as Padme Amidala, Maz Kanata, the villainous Assaj Ventress!

Grey will be charging $40 for her autograph.