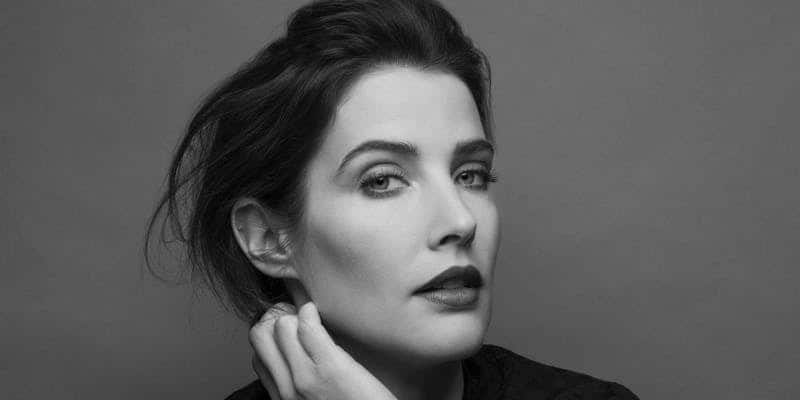 Cobie Smulders, co-star of “How I Met Your Mother” and “The Avengers” series, kicks off an important movement to empower women with recurrent ovarian cancer to take an informed and proactive role in managing their disease at BUILD Studios on Wednesday, October 24, 2018 at 1:00 PM. The movement is one that is close to Smulders’ heart, as she is an ovarian cancer survivor who was first diagnosed at only 25 years of age. Currently cancer-free, Cobie has partnered with TESARO to give back to the ovarian cancer community by leading “Not on My Watch,” a nationwide movement to put the power in the hands of women with recurrent ovarian cancer.