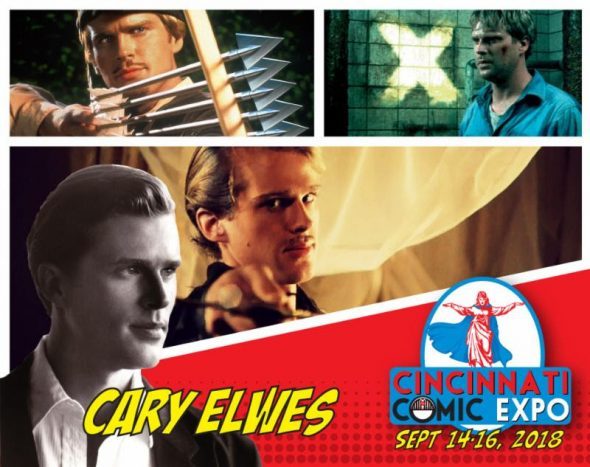 Cary Elwes heats up the summer lineup! Cary is probably most recognized as Westley in the film classic The Princess Bride. His successful career also expands to Robin Hood: Men in Tights, Twister, Glory, Days of Thunder, Hot Shots!, the Saw franchise, and many other features in movies and television. Cary is also an author with his New York Times Bestseller memoir As You Wish: Inconceivable Tales from the making of the Princess Bride. Fans are waiting to see Cary’s role of Mayor Kline coming to the next season of Stranger Things. 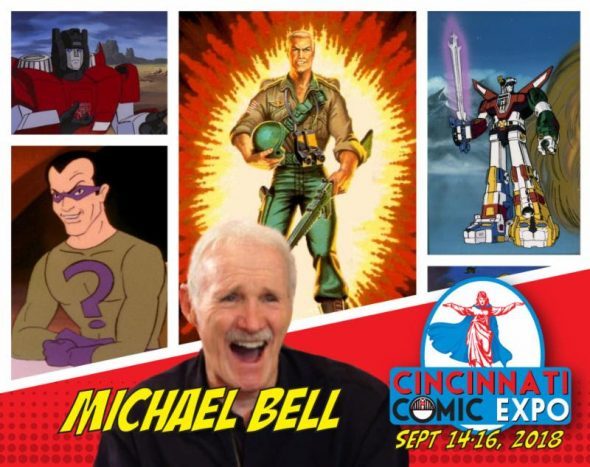 Voice actor Michael Bell will be leading our G.I. Joe guest unit! In addition to performing voices for A Real American Hero, Michael is known for dozens of other characters in hundreds of other projects. Most notably, he is recognized for voicing numerous characters in Transformers and Transformers: The Movie, The Houndcats, Rugrats, and The Smurfs. He has also appeared on screen in Dallas, Star Trek: The Next Generation, and Star Trek: Deep Space Nine. His credits also include appearing in television classics, such as Gomer Pyle: USMC, Get Smart, and Mission: Impossible. Besides television and films, Michael has provided numerous voices for video games in such franchises as Ratchet, Madagascar, Final Fantasy, World of Warcraft, and Call of Duty. Most recently, Michael has been heard on Star Wars Rebels, Voltron, and DuckTales. 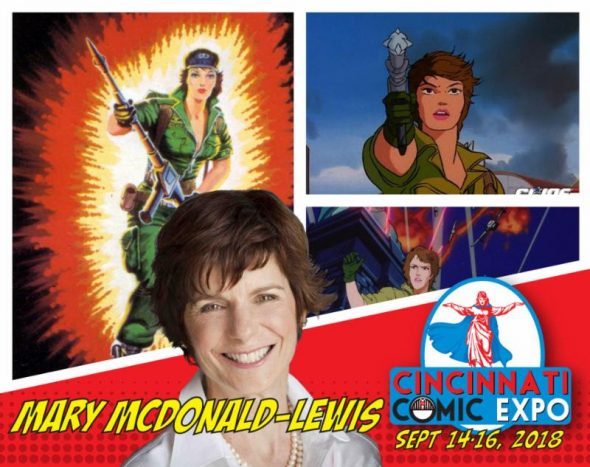 Mary McDonald-Lewis, Lady Jaye, will be attending her first Expo! Mary McDonald-Lewis’ other voicing credits include “Wonder Woman” on the animated Superman series, Veronica Deane on “Archer”, and numerous other characters on SuperFriends: The Legendary Super Powers Show, Galtar and the Golden Lance, Where’s Waldo?, and most recently on Voltron. She has also appeared on camera in roles such as Frau Pech on Grimm. In addition to acting, Mary is a dialect coach, a theater director, and the voice of the OnStar’s vehicle navigational system. 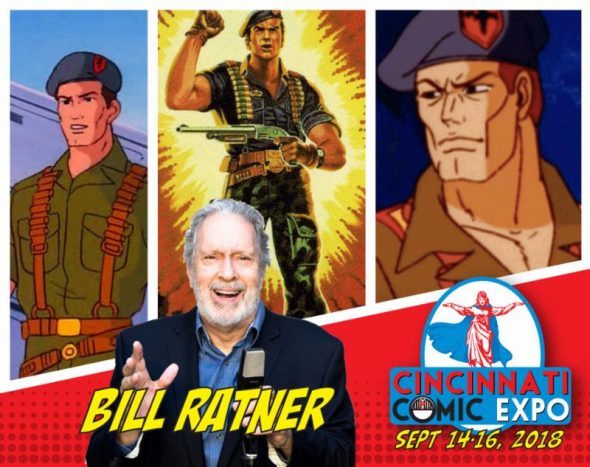 Bill Ratner, Flint in the cartoon series, will be at his first Cincinnati Comic Expo! In addition to portraying Flint and other characters on the “Sunbow” production, Bill is recognized for his numerous other projects in television and video games. Bill has also provided the voices for characters in the Mass Effect franchise, Ben 10, the Grand Theft Auto franchise, Final Fantasy, and Dead of Night.