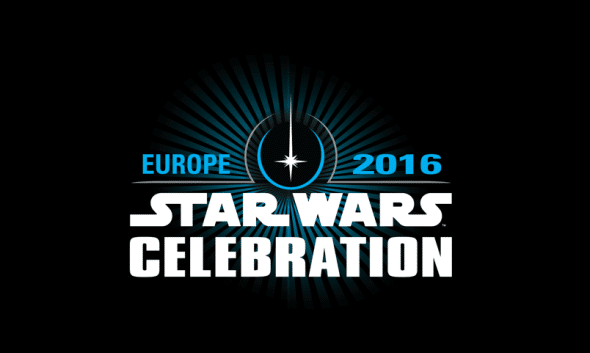 The Star Wars Celebration Autograph Hall, presented in cooperation with Entertainment Legends, will be the place for fans to meet their favorite stars from Star Wars.

Scheduled to sign all three days of Celebration, July 15-17:

In addition to these stars of Celebration, every day of the show will have a different line-up of featured autograph guests. Don’t miss this chance to meet them in person for an autograph or photo opportunity.

Sign up and pre-pay for your Celebration photo op with your favorite Star Wars stars.

View information on how the autograph and photograph process will work onsite in the Celebration Autograph Hall.

Any guest at Star Wars Celebration may have to reschedule or cancel for personal or professional reasons.

NH – The Color of Dragons Signing