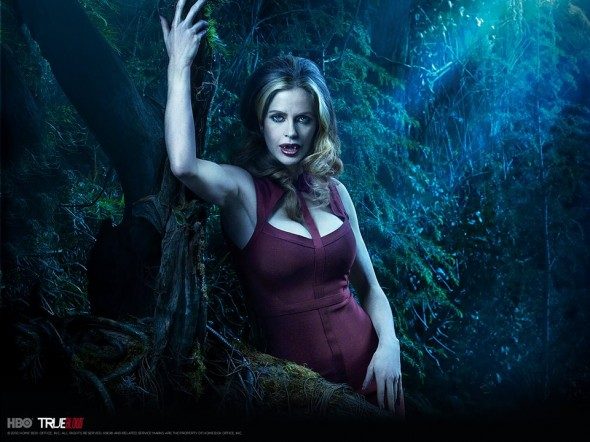 Boston Comic Con is excited to welcome Kristin Bauer of the hit HBO TV series True Blood to the rescheduled show on August 3-4, 2013 at the Seaport World Trade Center! Kristin, a main cast member of the show, plays the part of the vampire Pam. Kristin is also known for her role as Maleficent in the hit ABC TV series Once Upon a Time. She will be on hand both days of the convention to sign autographs and meet her fans! Details on signing schedule, prices, etc to be announced.

Tickets are $25 per day or $40 for the weekend and available through Eventbrite at the link!

The Boston Comic Con is a 100% independently run comic book show committed to bringing the biggest and best comic creators to New England. Run by fans for fans, Boston Comic Con is not affiliated with any other convention tour or corporate interests. Hosting over 120,000 square feet of vendors selling comic books, toys, posters, trading cards, and other pop culture memorabilia, this is a destination event for geeks of any stripe. This year’s rescheduled convention will be held Saturday August 3rd and Sunday August 4th opening at 10:00 am each day at the Seaport World Trade Center, 200 Seaport Blvd, Boston, MA 02210. For more information please go to our website at www.bostoncomiccon.com and follow us on Twitter (@BostonComicCon) and Facebook!