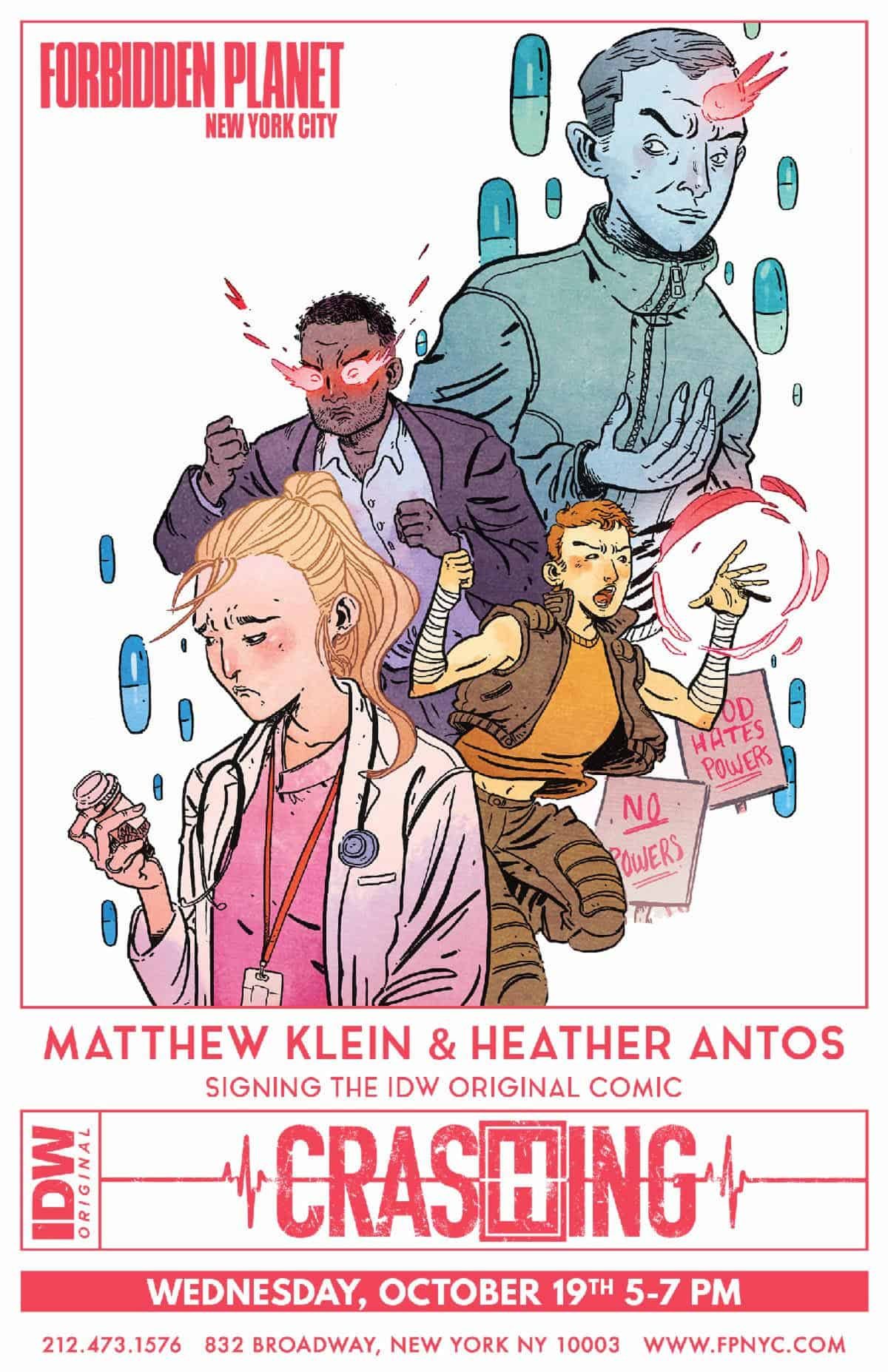 The Boys meets Nurse Jackie. Rose Osler is a specialist. Her focus? Patients with Powers… at a hospital with a No Powered Patients policy. When a battle between Boston’s protectors and destroyers erupts, Rose is trapped between saving the city’s beloved hero by day and greatest villain at night. Except Rose could become a casualty when she’s forced to risk her recovery. As Rose pushes past her limits to save everyone else, will she be able to save herself?