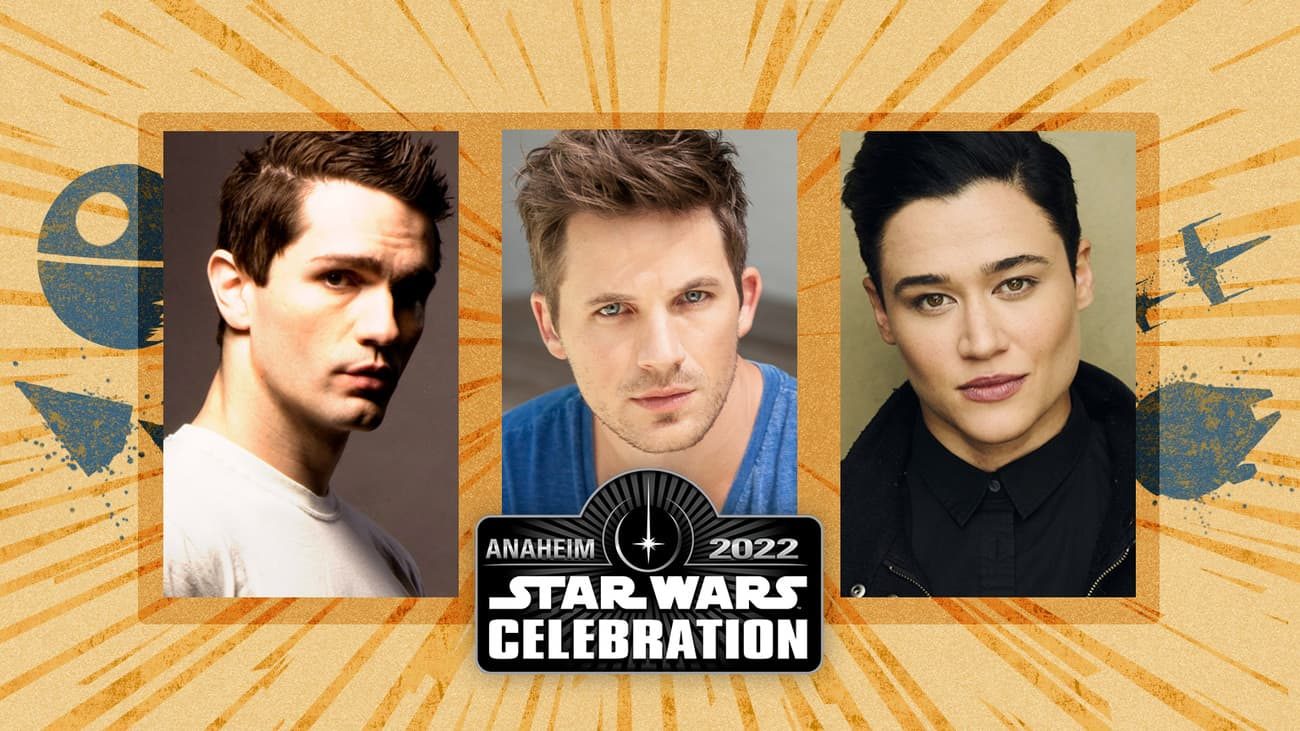 Three fan favorite actors from Star Wars: The Clone Wars and The Mandalorian are on the way to Star Wars Celebration Anaheim 2022.

Sam Witwer, voice of dark-side warrior Maul in Star Wars: The Clone Wars and Star Wars Rebels, is now confirmed to attend. But a legendary Jedi will be on hand to bring balance to the Force, as Matt Lanter, voice of Anakin Skywalker in The Clone Wars, is also heading to Anaheim. Finally, making her first Star Wars Celebration appearance is Katy O’Brian, who memorably played one of Moff Gideon’s officers in several episodes of The Mandalorian.