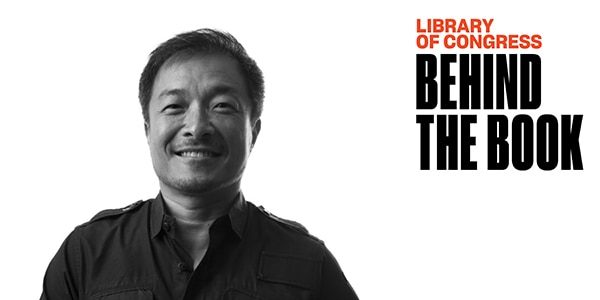 For Asian-Pacific American Heritage Month, the Library of Congress hosts an event that celebrates the life and work of DC Chief Creative Officer and Publisher Jim Lee tonight Thursday, May 6th at 7pm EST. He will appear in conversation with illustrator Bernard Chang (“Generations Forged”) and writers Sarah Kuhn (“Shadow of the Batgirl”) and Minh Lê (“Green Lantern: Legacy”). Moderated by former National Ambassador for Young People’s Literature Gene Luen Yang (“Superman Smashes the Klan”). During the video premiere on Facebook and YouTube, panelists Bernard Chang, Sarah Kuhn, Minh Lê and Gene Luen Yang will be available in the chat to greet attendees and answer questions.

The Jim Lee and Asian American Superheroes panel is a “Great American Publishers” segment of the “Behind the Book” series. These interviews focus on leading gatekeepers in publishing who bring great works to fruition—from the germ of an idea to the production of a physical book. Lee is one of the heroes of the publishing world who champion talent, create an overall vision for a house, and bring us the kind of publications critics will laud and readers will relish for decades, even centuries to come. “Behind the Book: Great American Publishers” celebrates the crucial role publishers play and takes you inside America’s legendary publishing houses as top professionals discuss their careers with their most successful authors.