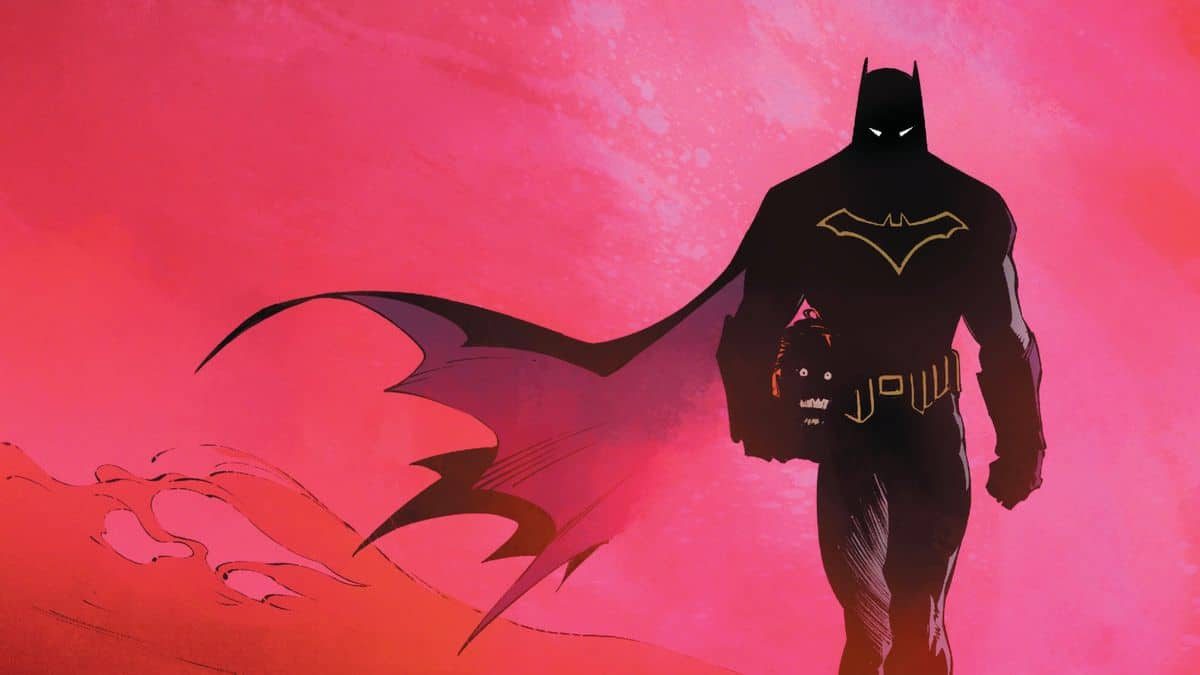 Scott Snyder is one of comics’ best young writers. His current works include Batman, Justice League, American Vampire, and Swamp Thing. He has also been published in Zoetrope, Tin House, One-Story, Epoch, Small Spiral Notebook, and other journals, and has a short story collection, Voodoo Heart, which was published by Dial Press. He teaches at Columbia University and Sarah Lawrence University and lives in New York with his wife, Jeanie, and his children.