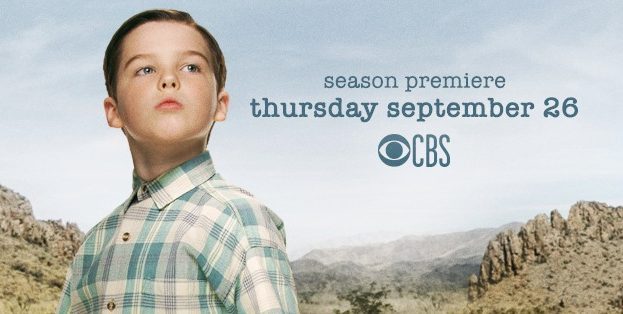 BUILD Studio hosts Iain Armitage on Friday, September 20, 2019 at 4:00 PM to chat about the CBS series Young Sheldon and his role in the HBO hit show, Big Little Lies.

For young Sheldon Cooper (Iain Armitage), it isn’t easy growing up in East Texas. Being a once-in-a-generation mind capable of advanced mathematics and science isn’t always helpful in a land where church and football are king. And while the vulnerable, gifted and somewhat naïve Sheldon deals with the world, his very normal family must find a way to deal with him. “Young Sheldon” is a single-camera, half-hour comedy that allows us the chance to meet him in childhood, as he embarks on his innocent, awkward and hopeful journey toward the man he will become.