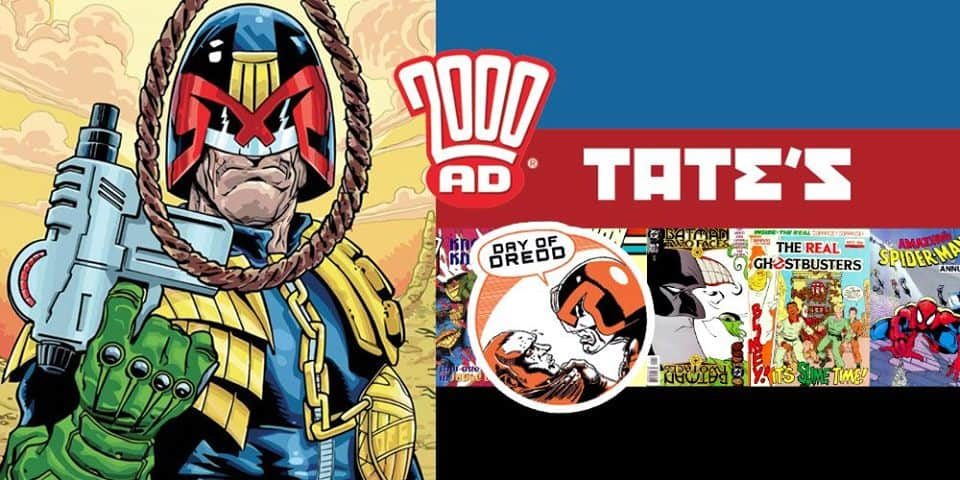 Anthony Williams is a Welsh comic book artist who began his comic career in the 1980s. Since his beginning at Marvel UK drawing comics such as Action Force, The Real Ghostbusters, and Transformers he has worked on a truly impressive list of titles, including tons of Judge Dredd and 2000 A.D. books!