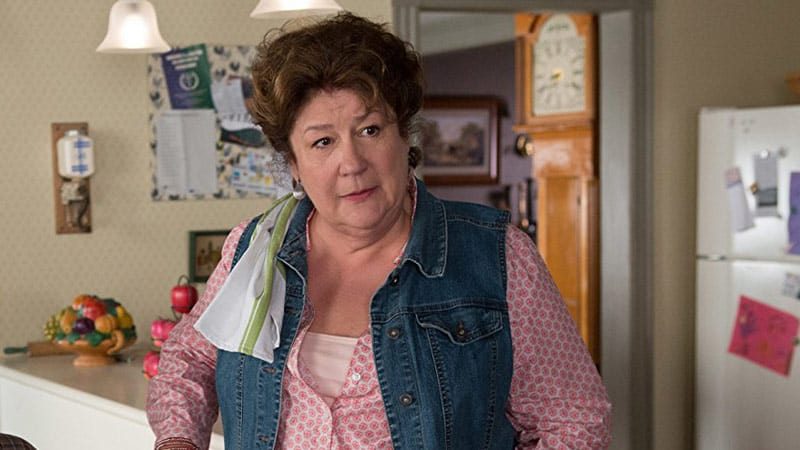 Margo Martindale (The Americans, DuckTales, Justified, BoJack Horseman) stops by BUILD Studio on Wednesday, May 15, 2019 at 3:00 PM to discuss the third season of SNEAKY PETE.

Who is Marius Josipovic? Marius himself would like to know. He’s feeling a pull toward the Bernhardt family. But he’s not part of the family. He’s a con-man. The chance to become more like a normal human being is enticing. It also scares him to death. This season all the members of the “Sneaky Pete” family explore their identity. It’s a dangerous journey. They could lose themselves or their lives.