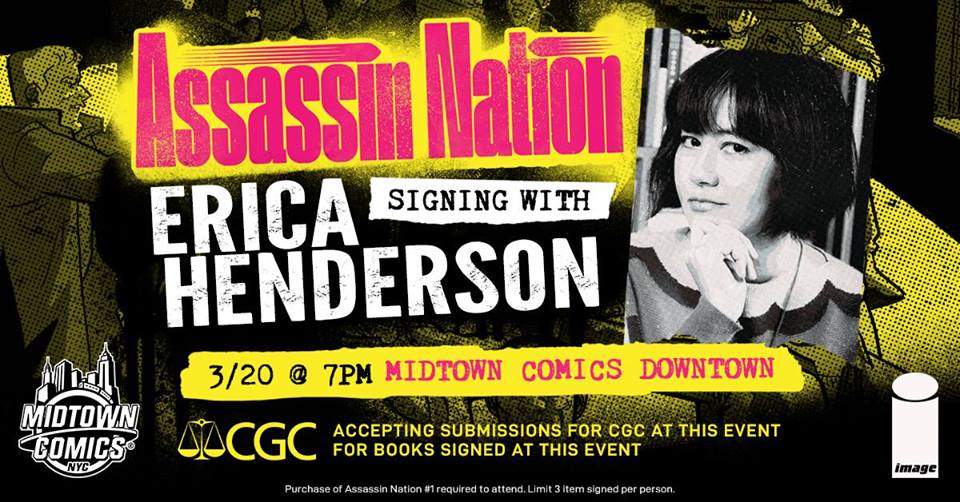 The World’s Former Greatest Hitman hires the 20 best assassins in the world to be his bodyguards. These mean-as-hell hired guns and murderers must work together to keep the new crime boss safe while attempting to solve the mystery of who’s trying to off him.
With the same laugh-until-you-cry spirit of action-comedies like Hot Fuzz, Tropic Thunder, and Deadpool, Kyle Starks and Erica Henderson present Assassin Nation.

Michael Pate - April 12, 2021 0
Two high-school students, Marinette and Adrien, are chosen to become Paris’ superheroes: Ladybug and Cat Noir. They each have a Miraculous, a jewel linked...