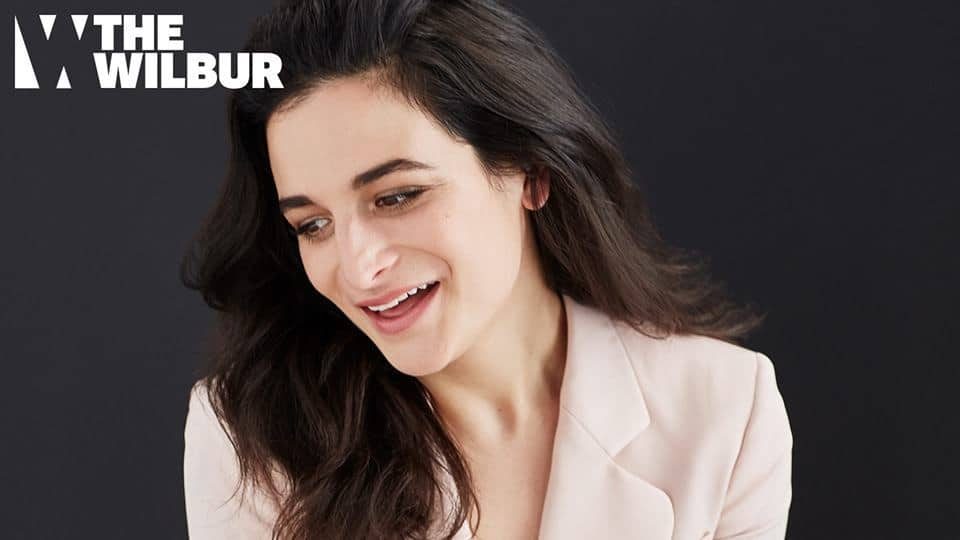 Jenny Slate is a stand-up comedian, actress, author, and creator. She appears in the new film Venom alongside Tom Hardy, and is best known for co-creating the children’s book and short film series Marcel the Shell with Shoes On, her Critics-Choice winning role in the film Obvious Child and her roles in films like Zootopia, The Secret Life of Pets and series roles on Saturday Night Live, Parks & Recreation, and Kroll Show. She is currently completing her new book, and recently starred in the film adaptation of Rebecca Dinerstein’s The Sunlit Night.

SF – Futurama Gets Knocked Up a Notch