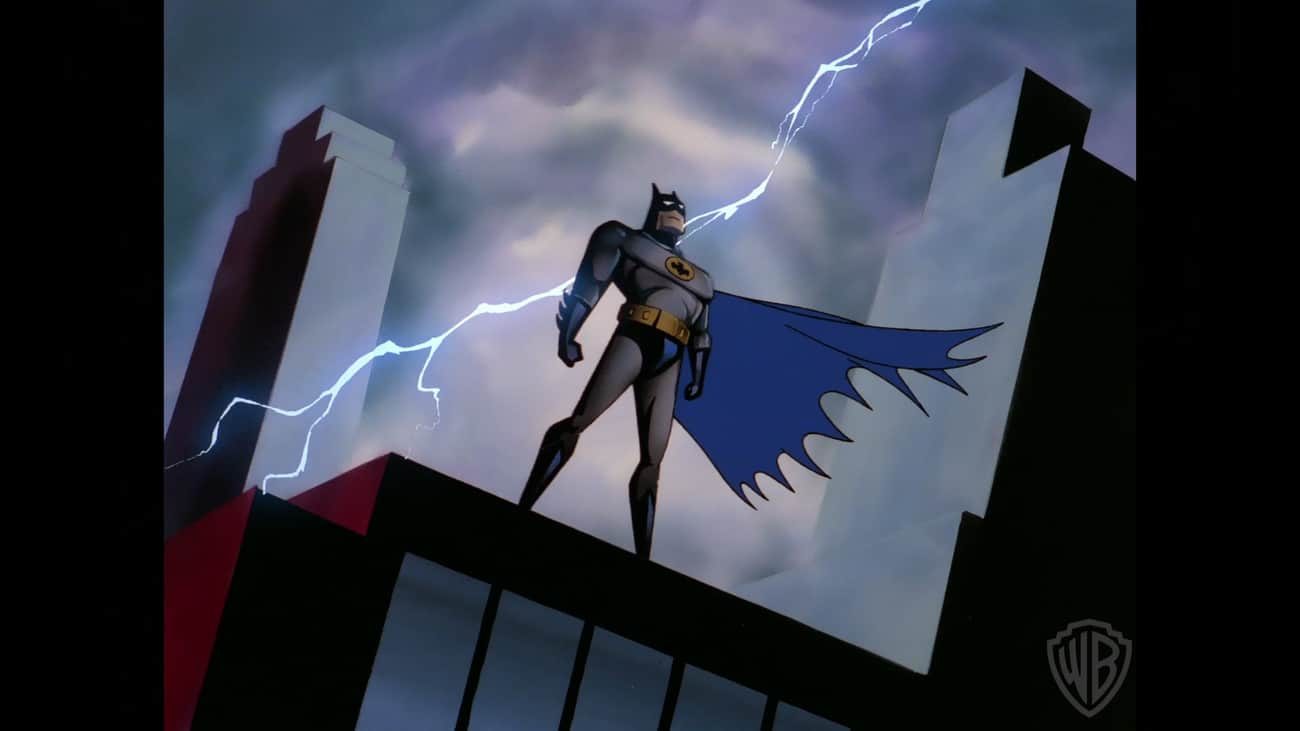 Warner Bros. Home Entertainment (WBHE) and Warner Bros. Interactive Entertainment (WBIE) bring four action-packed panels to New York Comic Con (October 4-7, 2018), including an NYCC-exclusive first look at the latest DC Universe Movie, Reign of the Supermen; the World Premiere and a separate panel for Constantine: City of Demons – The Movie; a star-studded celebration of Batman: The Animated Series and its upcoming remastered release on Blu-ray; and the highly-anticipated LEGO DC Super-Villains videogame.

Presentations will spotlight never-before-seen footage, discussions with film/game talent, and exclusive prizes for inquisitive fans. All four of the WBHE and WBIE panels will be held on NYCC’s Main Stage at the Javits Convention.

In addition, WBHE will host the World Premiere of Constantine: City of Demons – The Movie in a special screening on Thursday, October 4 at the AMC Empire 25 (234 West 42nd Street, New York). The 90-minute film is rated R – no one under the age of 18 will be admitted without an accompanying parent or guardian.

Fans wishing to receive free tickets to the special screening of Constantine: City of Demons – The Movie must RSVP via email to ConstantineNYCC@gmail.com. Ticket requests will be fulfilled on a “first come, first served” basis, and fans will be notified via email by Monday, October 1.

The body of all fan RSVP emails MUST include the name of the entrant, number of tickets being requested (limit four per entry), and valid email address (written in the body of the email). Please enter only once, and do not enter if you can not attend. This is an example of exactly how the body of the RSVP email should appear:

Here’s a breakdown of the panels – and confirmed talent to date – appearing at New York Comic Con: 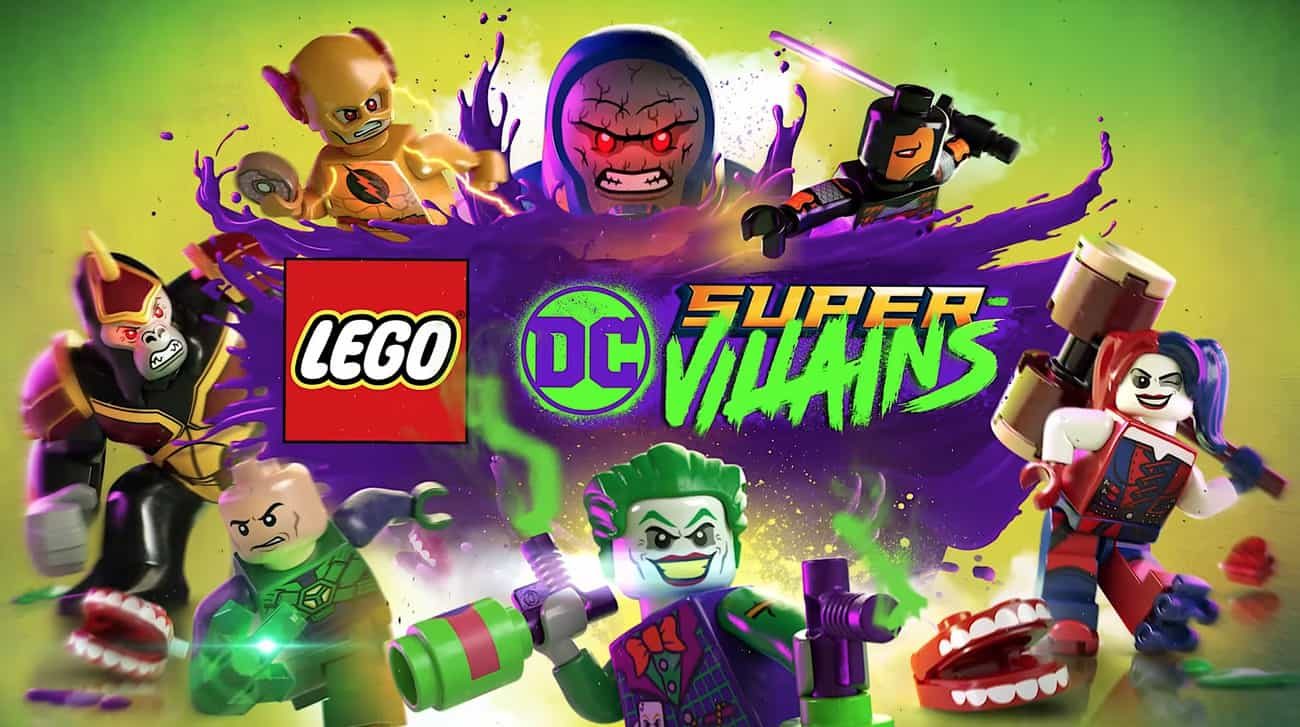 12:45-1:45pm – LEGO® DC Super-Villains: An Inside Look at the Villain-Centric Adventure Game – Join the team behind the LEGO DC Super-Villains videogame, including Arthur Parsons (Head of Design, TT Games), Ames Kirshen (Vice President, Interactive Animation, DC Entertainment), Nyambi Nyambi (voice of Green Lantern), Grey Griffin (voice of Catwoman & Lashina) and Dee Bradley Baker (voice of Clock King & Desaad) for an inside look at the first LEGO game to put players at the center of a villain-centric adventure packed with favorite locations and characters from across the DC Universe. Moderated by Victor Lucas (founder and host of EPN.tv), this celebration of villainy will provide fans with a look at the story, customization options and character reveals. Players have the ability to create and play as a Super-Villain throughout LEGO DC Super-Villains, unleashing mischievous antics and wreaking havoc in an action-packed, hilarious story written in collaboration with DC Comics. Warner Bros. Interactive Entertainment and The LEGO Group will release LEGO DC Super-Villains on October 16, 2018. Javits Main Stage 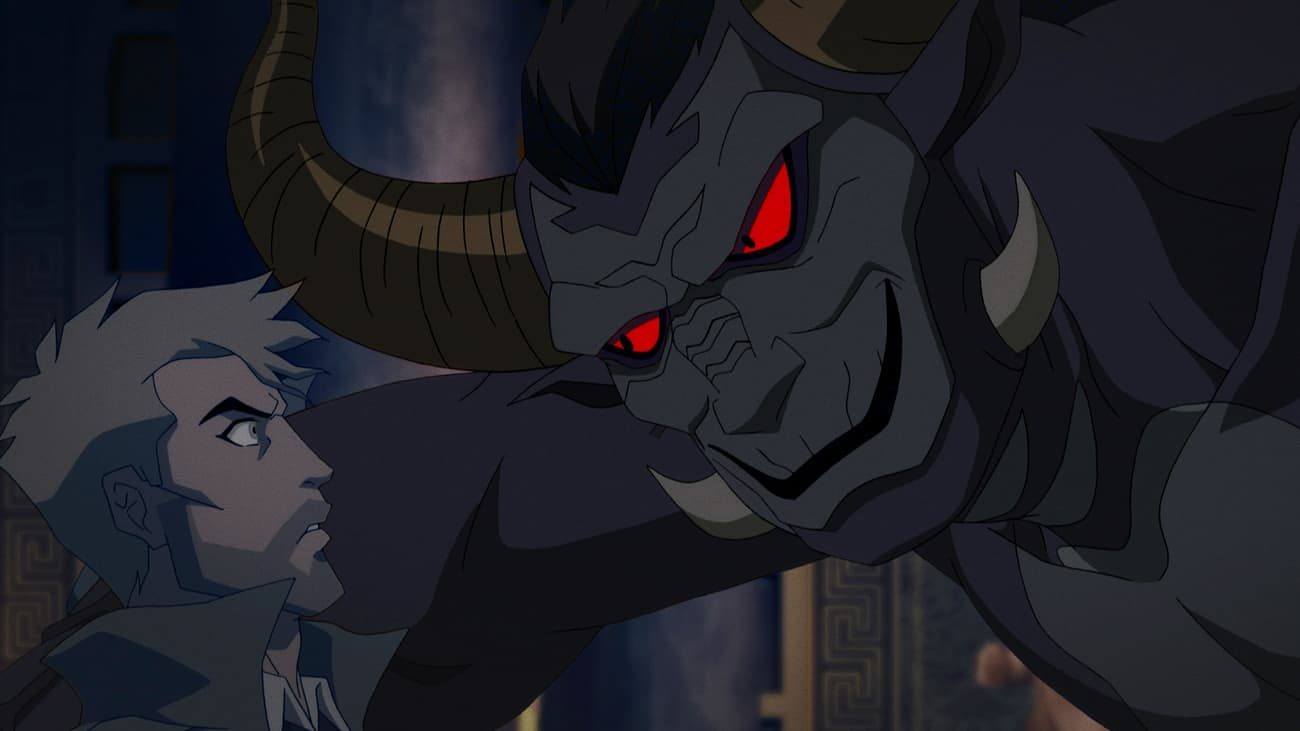 2:30-3:30pm – Constantine: City of Demons – The Movie – The Hellblazer is back in an all-new twisted tale of mystery, intrigue and the occult with Constantine: City of Demons, a full-length, R-rated feature film based on the acclaimed DC animated series from CW Seed. A decade after a tragic mistake, family man Chas and occult detective John Constantine set out to cure Chas’s daughter Trish from a mysterious supernatural coma. With the help of the mysterious Nightmare Nurse, the influential Queen of Angels, and brutal Aztec God Mictlantecuhtli, the pair just might have a chance at outsmarting the demon Beroul to save Trish’s soul. In a world of shadows and dark magic, not everything is what it seems, and there’s always a price to pay. The path to redemption is never easy, and if Constantine is to succeed, he must navigate through the dark urban underbelly of Los Angeles, outwit the most cunning spawns of hell, and come face to face with arch-nemesis Nergal – all while battling his own inner demons! Join producer Butch Lukic, screenwriter J.M. DeMatteis, lead character designer Phil Bourassa, actors Damian O’Hare (voice of Chas Chandler) and Rachel Kimsey (voice of Angela) and moderator Peter Girardi (Executive Vice President, Alternative Programming, Warner Bros. Animation & Blue Ribbon Content) for an entertaining advance look at the riveting 90-minute film, complete with never-before-seen footage and some inside tales on the making of the latest Hellblazer film. Produced by Warner Bros. Animation, Blue Ribbon Content and DC Entertainment, the action-packed Constantine: City of Demons – The Movie will be distributed by Warner Bros. Home Entertainment starting October 9, 2018 on Ultra HD Blu-ray™ Combo Pack, Blu-ray™ Combo Pack, and Digital. Javits Main Stage

11:00am-12:00pm Batman: The Complete Animated Series Deluxe Limited Edition Blu-ray Box Set – As the most acclaimed super hero animated television series in history, Batman: The Animated Series has captured the imaginations of generations with its innovative designs, perfect voices and landmark approach to characters and stories. In late 2018, fans will finally be able to enjoy a remastered Blu-ray release from Warner Bros. Home Entertainment. Join many of the key forces behind Batman: The Animated Series for a celebration of the series, an extended look at the newly-remastered footage, and additional details about this monumental Blu-ray box set. Join many of the key individuals behind the creation of this beloved series – including Kevin Conroy, the fan-favorite voice of Batman; Tara Strong, voice of Barbara Gordon/Batgirl; Loren Lester, voice of Robin; Diane Pershing, voice of Poison Ivy; and producers Bruce Timm and Eric Radomski – for a revealing panel discussion … and maybe a few unique prizes. Batman: The Complete Animated Series Deluxe Limited Edition will be available from Warner Bros. Home Entertainment on October 30, 2018. Javits Main Stage 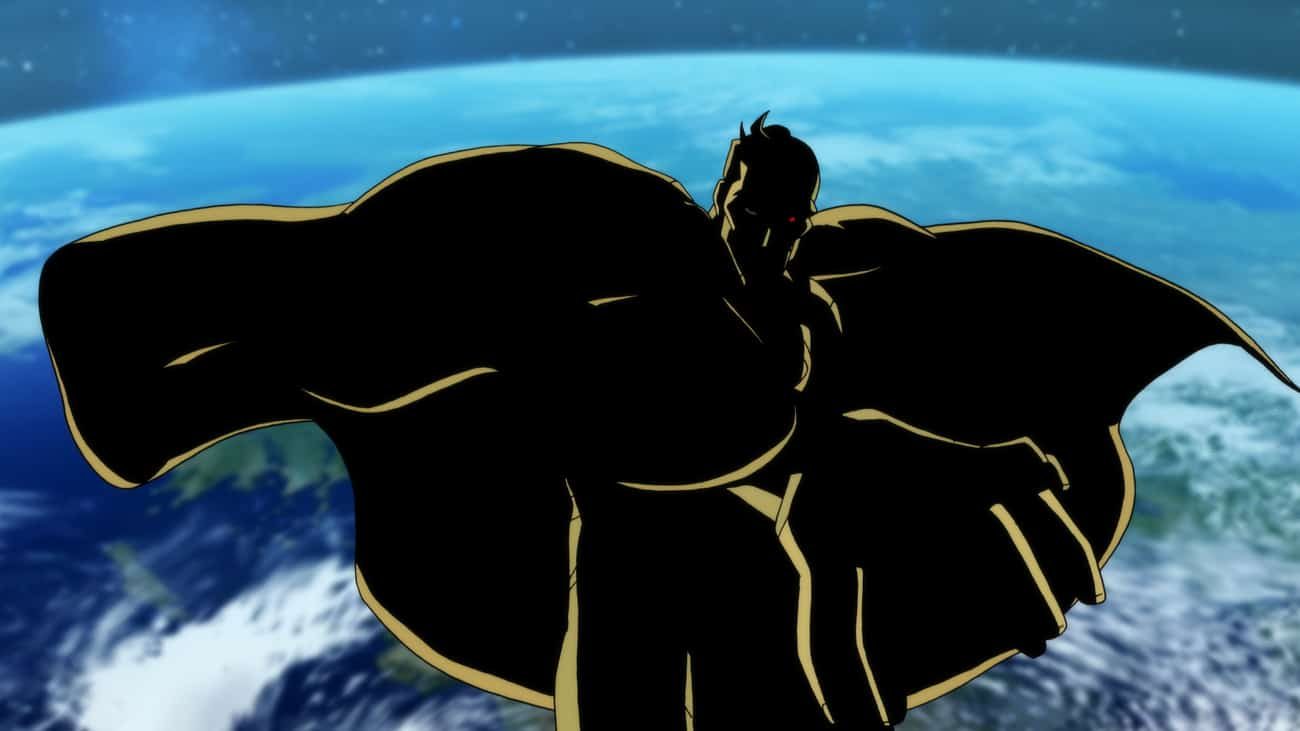 WBHE panels will be live-streamed for fans unable to make the trek to New York. Please check the NYCC website (www.newyorkcomiccon.com) for streaming details.