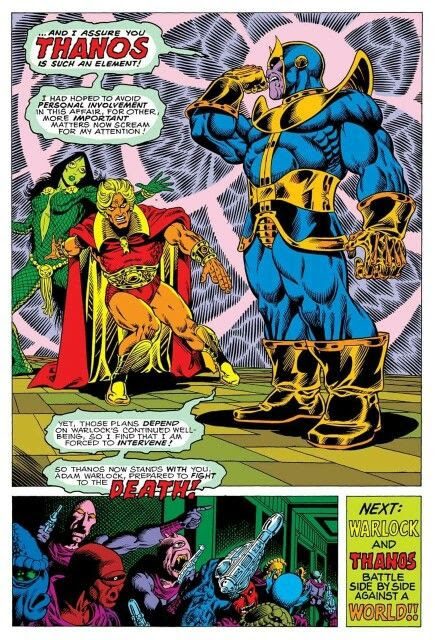 Before Thanos battled Earth’s Mightiest Heroes in Avengers: Infinity War, he was known to Marvel fans as one of the most dangerous villains in comic book history. On Saturday, June 16, 2018, the Cartoon Art Museum welcomes a star-studded pantheon of comic book creators to discuss these game-changing cosmic Marvel Comics of the seventies and eighties, with an insider’s look at the comics of Jim Starlin, the subject of the Cartoon Art Museum’s current retrospective exhibition.