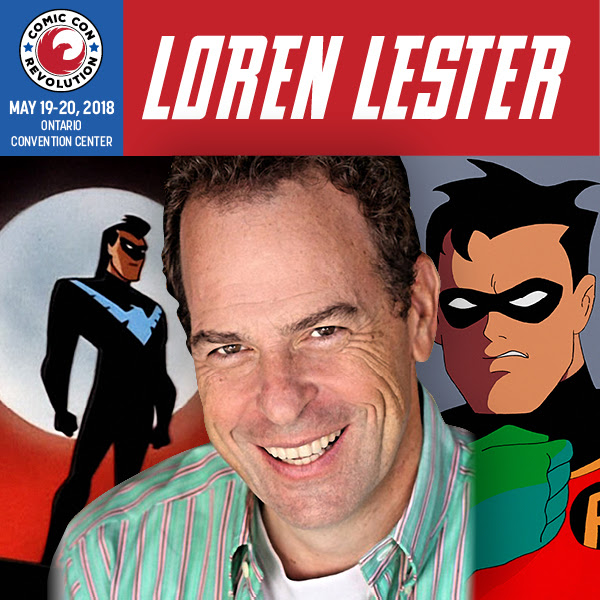 “Sounds like the title of a new comic book: ‘Nightwing and the Inland Empire’ Looking forward to meeting my fans there for our largest Batman: The Animated Series Reunion to date!” – Loren Lester

See Bruce Campbell & So Much More this December at L.A....

Colin Solan - June 18, 2021 0
The Mike Wieringo Comic Book Industry Awards is an annual celebration of the creativity, skill, and fun of comics. The awards on Saturday, October...