It’s hard to believe Star Wars Celebration Orlando took place two weeks ago. I feel like the ultimate gathering of Star Wars fans happened yesterday. Since I’m still being fueled by the energy of the

People planning to go to the upcoming Phoenix Comicon got super supercalifragilisticexpialidocious news on Friday: Dick Van Dyke will be in attendance. 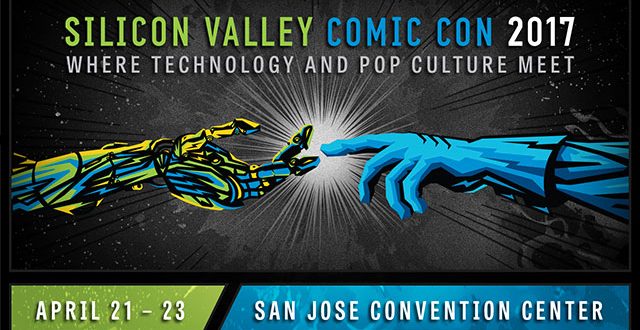 Recently we had the chance to attend Silicon Valley Comic Con (which took place April 21-23 at the  San Jose Convention Center in San Jose, CA). For a comic con to be in it’s second year, we were real