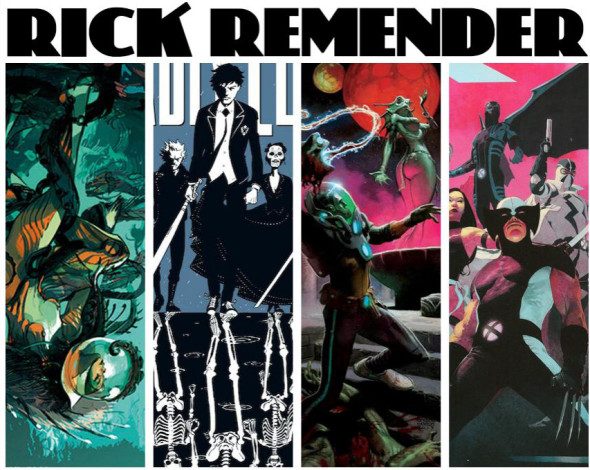 Rick Remender is the writer/co-creator of comics such as LOW, Fear Agent, Deadly Class, Tokyo Ghost, and Black Science. For Marvel he has written titles such as Uncanny Avengers, Captain America, Uncanny X-Force, and Venom. He’s written video games such as Bulletstorm and Dead Space, worked on films such as The Iron Giant, Anastasia, and Titan A.E.