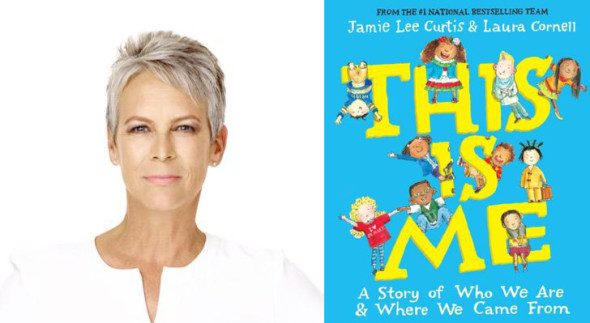 One of film’s most compelling presences since her screen debut almost 40 years ago, Jamie Lee Curtis’ diverse résumé includes roles in Halloween, Trading Places, A Fish Called Wanda, Freaky Friday, and True Lies, for which she won a best actress Golden Globe. A staunch advocate for children’s hospitals, human rights campaigns, and marriage equality, among other causes, Curtis is also the author of a bunch of bestselling children’s books, including It’s Hard to Be Five, I’m Gonna Like Me, and Today I Feel Silly. Her latest offering for kids is a picture book that raises more-important-than-ever issues of identity, immigration, and inclusive culture.

No posed photos. No memorabilia, DVDs, photos, etc. will be signed.

Everything Everywhere All At Once Official Trailer