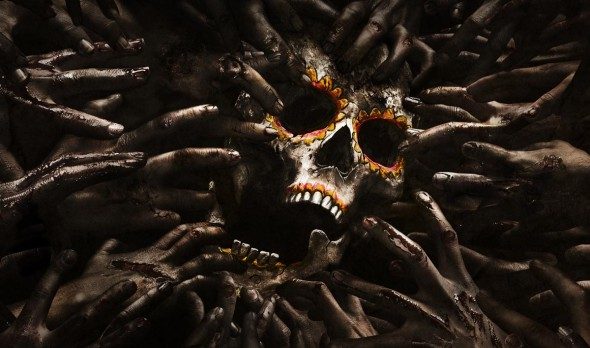 The key art, which also serves as the official series poster for the second half of season two, will appear around the fan-based convention from July 21-24. A “Fear the Walking Dead” Comic Con panel with the cast and executive producers will take place on Friday, July 22 at 12:00 p.m. PT in Hall H. In addition, a “Fear the Walking Dead” yacht, located at Fifth Avenue Pier behind the Convention Center, will be open to attendees for the duration of Comic Con giving fans a chance to experience life aboard the Abigail.