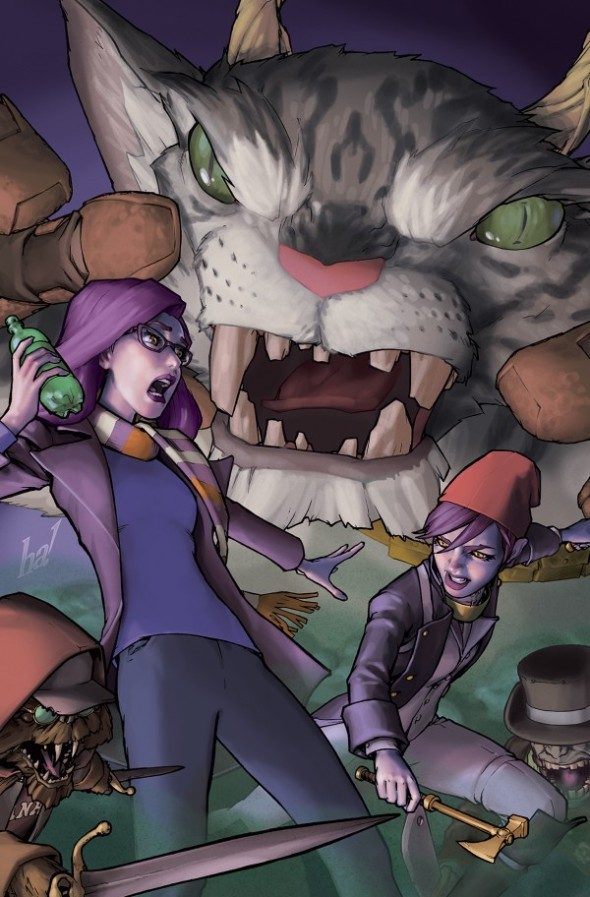 About MAE:
Once upon a time in Indiana… a 13 year-old girl named Abbie Fortell disappeared. Her younger sister, Mae was left behind to finish school, take care of her ailing father, and build a life without her sister. Eight years later Abbie has returned, claiming she’s found a doorway to a world of adventure and monsters. These tales are hard to believe — at least until the monsters show up too…