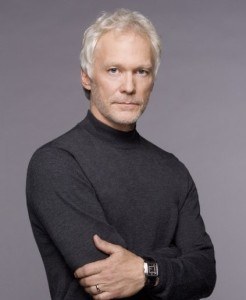 Krypton Comics is delighted to welcome James Morrison for a signing in the store! Mr. Morrison is a veteran of more than 30 years as an actor; while his credits are too numerous to list here, they include 24, Space: Above and Beyond, and many more!

You can just get an autograph and photo with Mr. Morrison if you like for $25, but why not get the package and take advantage of the bonus movies and 24 panel for just $10 more?

You will also have the opportunity to apply the cost of the package toward an upgrade to an all-films pass, a weekend films pass, or an all-access pass which includes all films and parties at the Omaha Film Festival ticket booth at any time during the festival.