The 2014 convention season gets rolling for IDW Publishing this month at the London Super Comic Convention in the U.K.! Bringing their infamous selection of great creator-owned titles, licensed comics, and stunning art books, IDW is excited to kick off their 15th anniversary year in London!

Throughout the convention you’ll be able 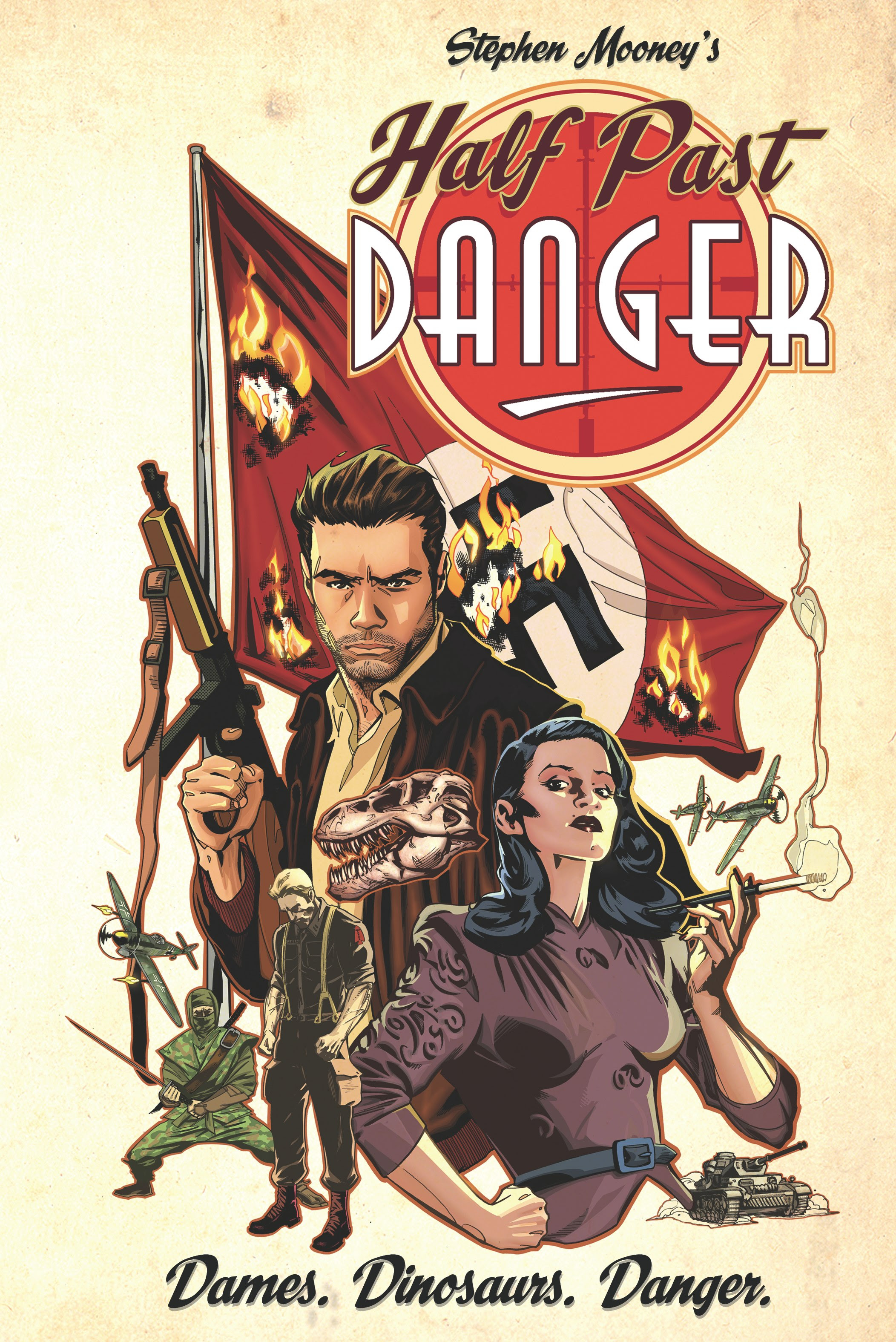 to stock up on everything from single issues you might have missed to Artist’s Editions at the IDW booth located in the Central Publisher Spotlight Arena.

Join IDW CCO & Editor-in-Chief Chris Ryall and VP of Marketing Dirk Wood at the booth all weekend, and don’t miss their IDW Publishing Panel, featuring Dave Gibbons of Watchmen fame! Among all sorts of other hijinx, the panel will include the grand reveal of pages from IDW’s upcoming Dave Gibbons’ Watchmen: Artifact Edition!

Come to IDW’s booth for the greatest mix of creator-owned comics, licensed comics, mind boggling art books and Artist’s Editions you’ll find anywhere! Signings by Stephen Mooney (Half Past Danger) and Vassilis Gogtzilas (The Adventures of Augusta Wind)! Come find an employee at the IDW booth for details! And ask about pre-signed My Little Pony comics from Katie Cook! And check the show’s Portfolio Review schedule, to get your artwork reviewed by Chris Ryall!

SIGNING AT THE IDW BOOTH!

Saturday March 15th
IDW Invades!
16:00 PM – 16:45 PM, Panel Room 2
Take a behind-the-scenes look at some of the amazing projects coming from IDW in 2014 with your hosts IDW Editor-in-Chief and CCO Chris Ryall, VP of Marketing Dirk Wood, and very special guest Dave Gibbons! With major announcements, an open Q&A, plenty of prizes to win, and a chance to be among the first to hear first-hand what you can expect from IDW this year, this panel cannot be missed!

2014 is set to be a huge year for IDW, come be a part of it starting with London Super Comic-Con!

London Super Comic Convention is taking place on March 15 & 16, at the Excel Centre in London.