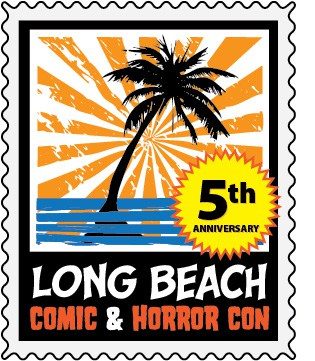 “We are so excited this year to be doing a Live Auction that will go worldwide. We think the fans will be excited to see the amount of items from various films and TV shows that will be up for auction! As well as the cool Vintage Hollywood Posters that will go up for auction on Sunday,” says Phil Lawrence, Co-Founder and Sales Director.

The event will feature items from THE GODFATHER, TRANSFORMERS, E.T. THE EXTRA-TERRESTRIAL, CITIZEN KANE, THE NIGHTMARE BEFORE CHRISTMAS, FANTASIA, PLANET OF THE APES, STAR WARS and more! There will be a preview from 9-11am PT with the live auction beginning at 11am PT.

“With the holidays almost upon us, this auction offers movie and television fans a chance to treat themselves to an early holiday present,” said Dan Levin, Vice President of Premiere Props. “Memorabilia makes a terrific gift, as it is something that will be treasured for years to come.”

Fans can start bidding now by placing bids online at http://www.icollector.com and http://www.liveauctioneers.com or calling to set up phone bidding with a Premiere Props representative. Collectors can place proxy bids until the Hollywood Extravaganza Auction goes LIVE at 11am PT on Saturday, November 23. For more information, please visit http://www.premiereprops.com or http://www.hollywoodliveauctions.com or call (310) 322-PROP / (888) 761-PROP.

Celebrating the 5th anniversary with a weekend full of special guests and exhibitors, and engaging panels, Long Beach Comic & Horror Con will be open on Saturday, November 23 from 10:00 am to 7:00 pm, and from 10:00 am to 5:00 pm on Sunday, November 24 at the Long Beach Convention Center. Advanced ticket holders gain early admission, starting at 9:30 am each day. Tickets are available now at your local SoCal comic book shop or online.

See you in Long Beach!