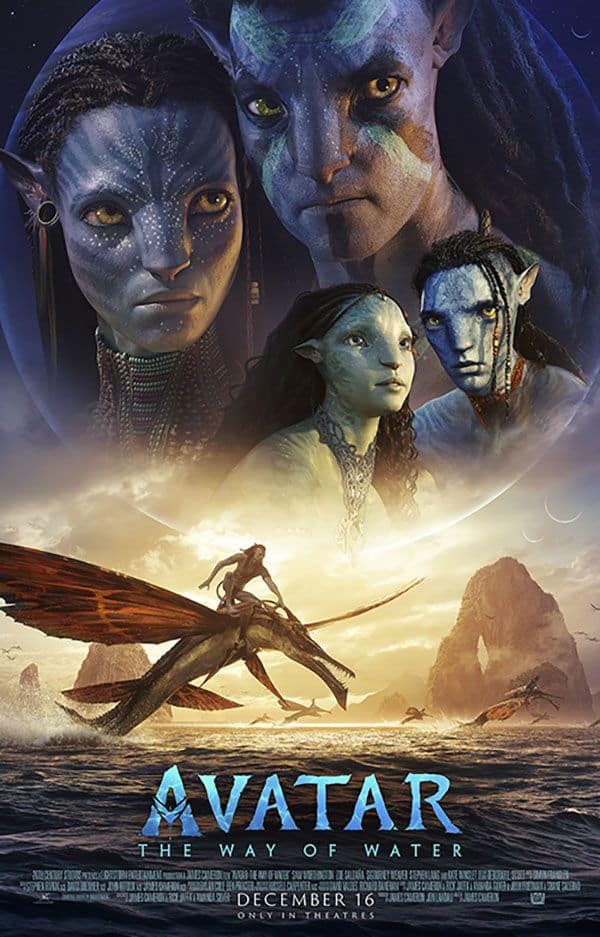 Forbidden Planet is thrilled to announce the new stars of the Avatar franchise (Jack Champion, Trinity Bliss, Jamie Flatters and Bailey Bass) will join us alongside producer Jon Landau (Avatar, Titanic) for a signing event at our London Megastore on Monday 5th December 5:00 – 6:00 pm to celebrate the release of the highly anticipated sequel, Avatar: The Way of Water, in cinemas on December 16th.

Note: This is a first-come-first-served event, and only the first 100 customers to join the queue will be admitted into the event. Please arrive early to avoid disappointment.

Queuing will be outside to the rear of the store, so please wear weather appropriate clothing.

CA – The Art of Avatar: The Way of Water Signing