Ade Olumofin, creator and writer of Sàngó comic series, appears at Golden Apple Comics on Sunday, September 18th at 4pm. The story is about how a Yoruba General became a God-King and Battle of the Orishas. 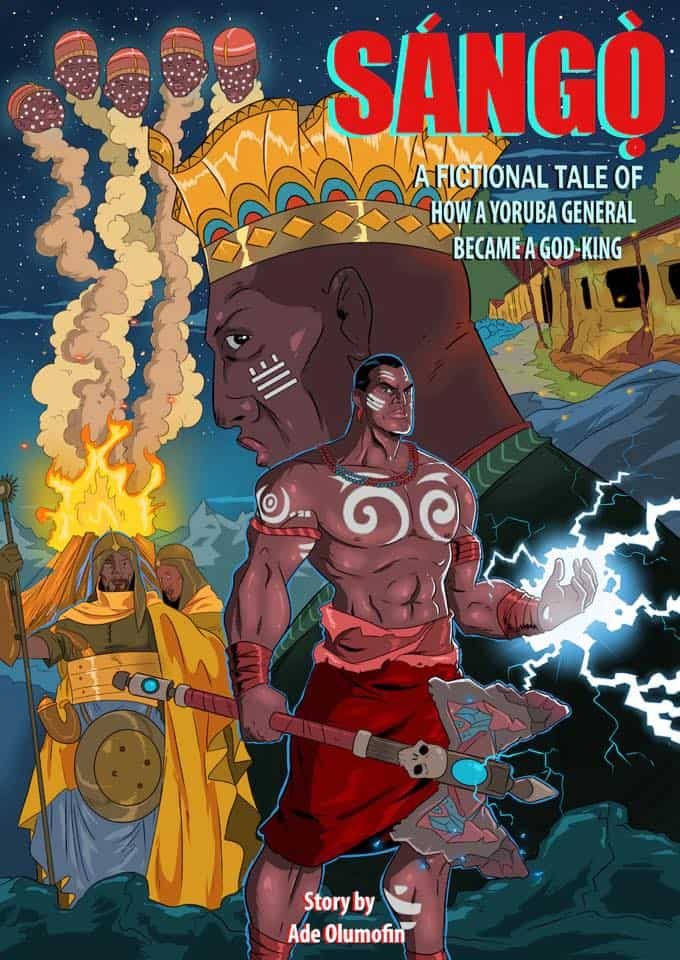