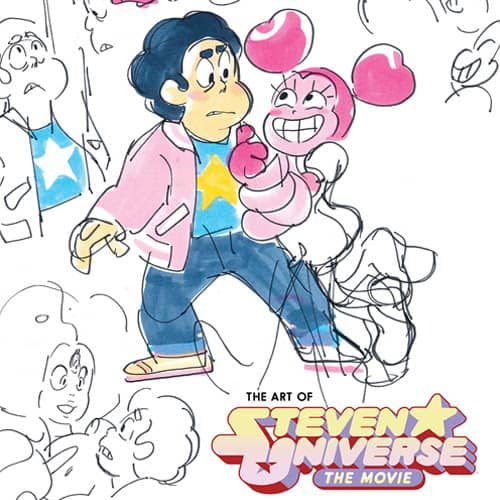 In celebration of “Steven Universe: The Movie” and all things “Steven Universe”, creator and director Rebecca Sugar as well as producer Kat Morris will be speaking to their fans and answering selected questions virtually via Zoom on July 25th from 11am – 12pm (PST).

Purchase of “Art of Steven Universe: The Movie” book will grant you access to the virtual event. (While supplies last)

Rebecca Sugar is an American cartoonist, animator, songwriter, director, and children’s book author, best known for creating Cartoon Network’s “Steven Universe.” Rebecca has spent the last decade breaking down the stigma against LGBTQIA+ content in children’s media. As a bisexual and non-binary show-runner, Rebecca has been determined to carve a space for marginalized artists in the field of animation.

CA – RISE: A Pop History of Asian America from the Nineties to Now Signing

CA – The Art of Maya and the Three Signing