TERRIFICON is saluting the classic BATMAN ANIMATED SERIES, by bringing in some of the actors who voiced the legendary characters including LOREN LESTER (ROBIN/NIGHTWING), JOHN GLOVER (RIDDLER), DIANE PERSHING (POISON IVY), and ROBERT COSTANZO (HARVEY BULLOCK)! In addition, the brilliant casting.voice director of the series and many others; ANDREA ROMANO will be making a rare comic con appearance as well!

They’ll be joining KEVIN “BATMAN” CONROY and the cast of the JUSTICE LEAGUE! Keep watching for more guests announcements. 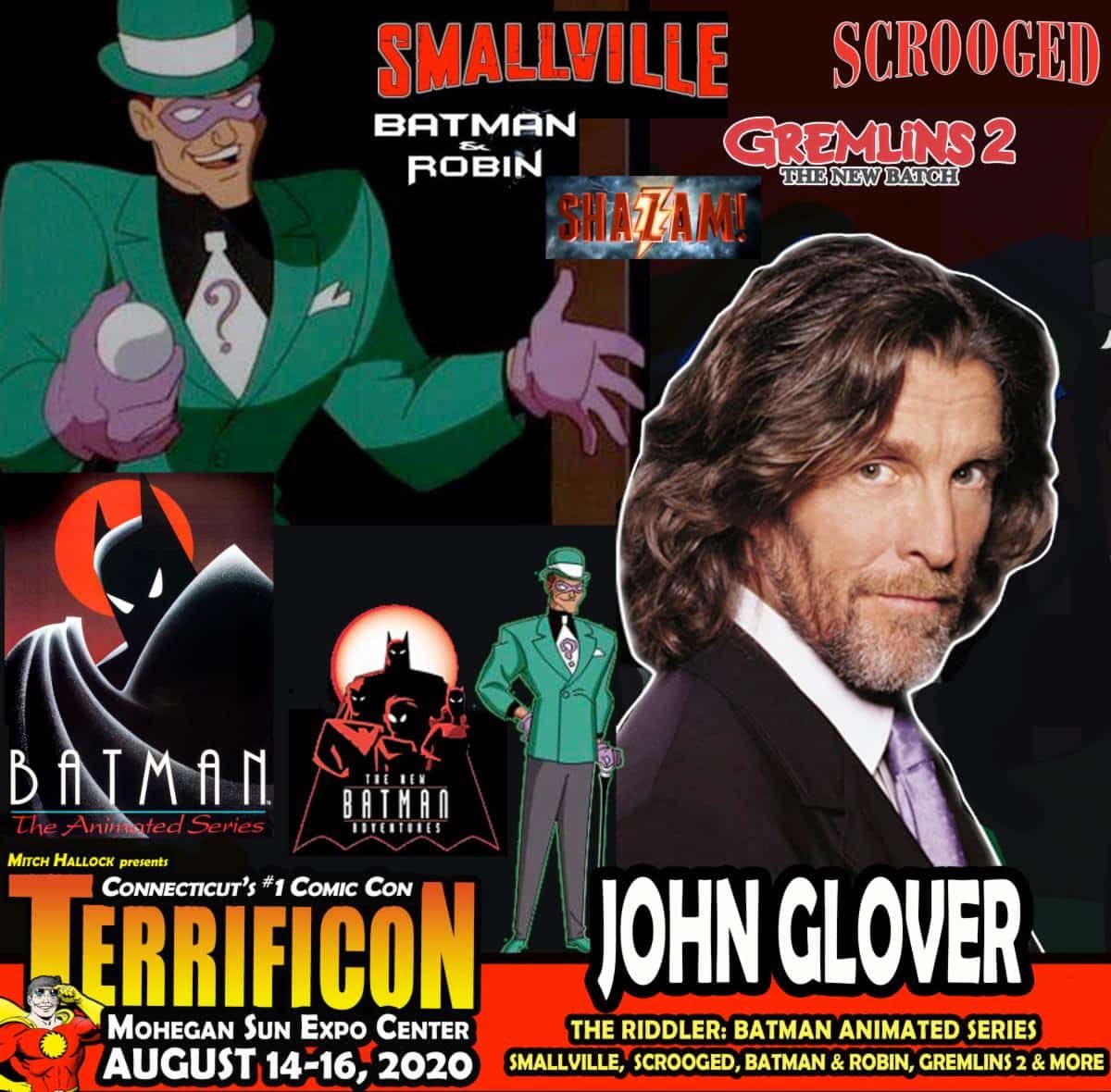 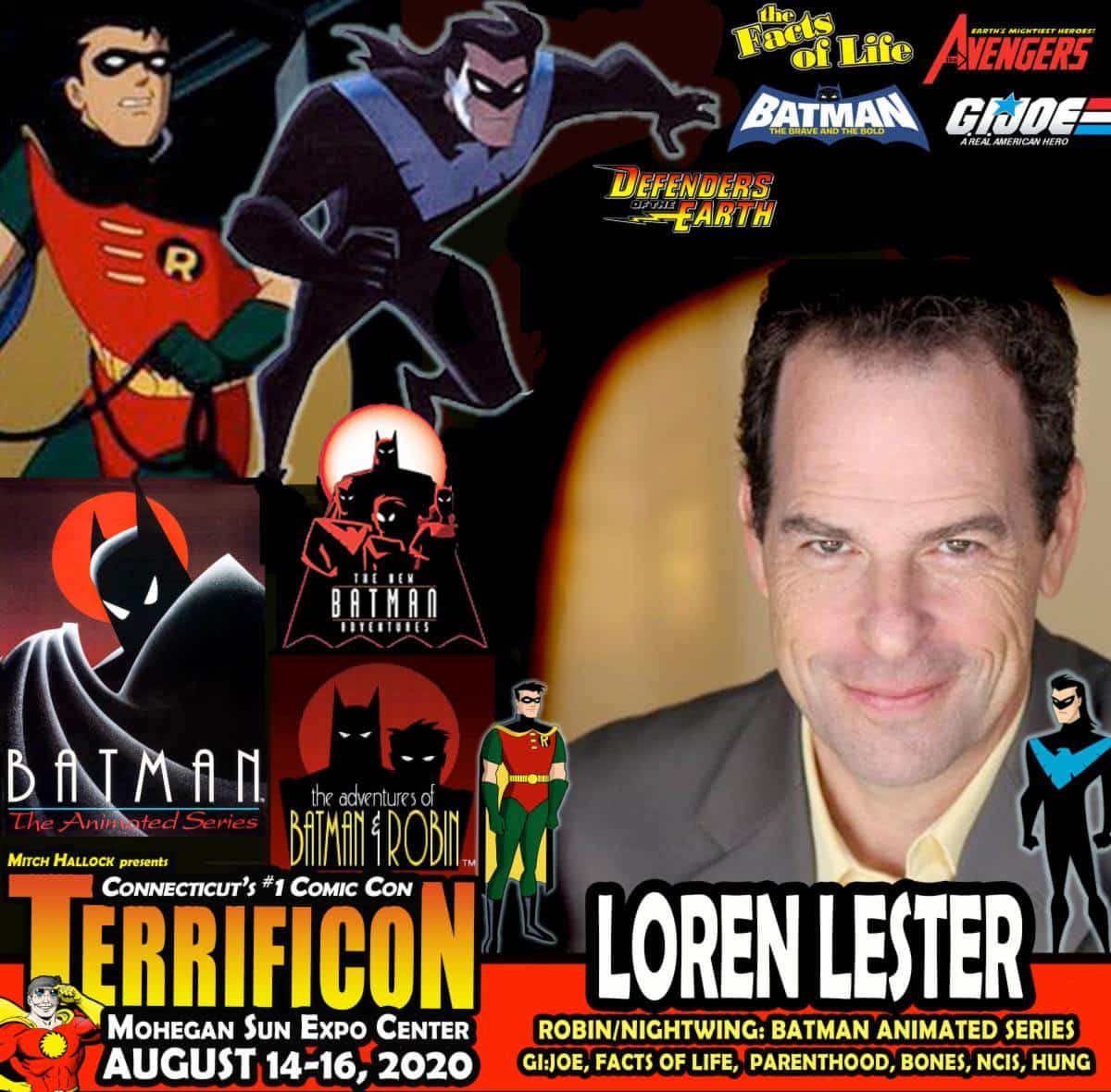 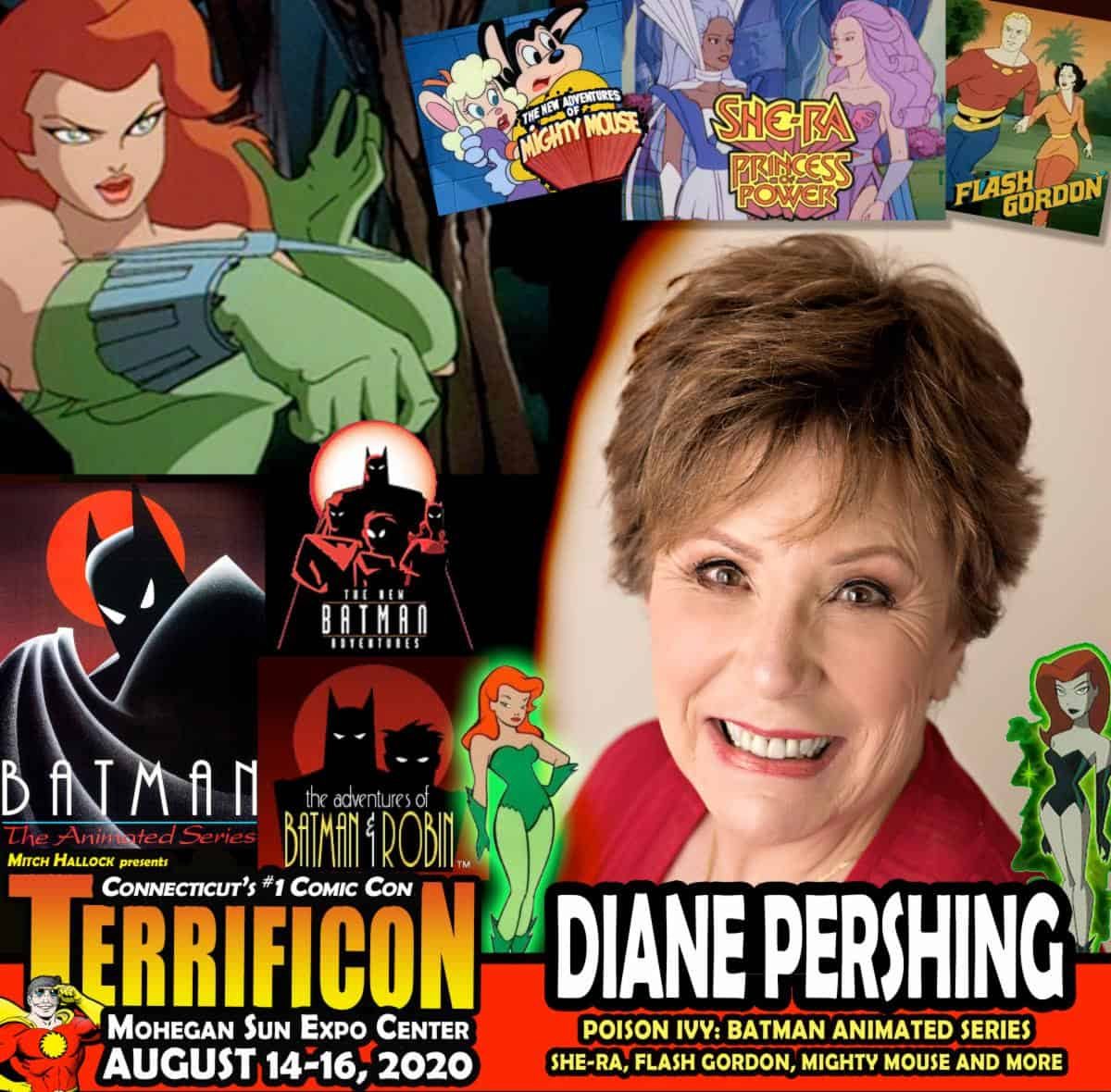 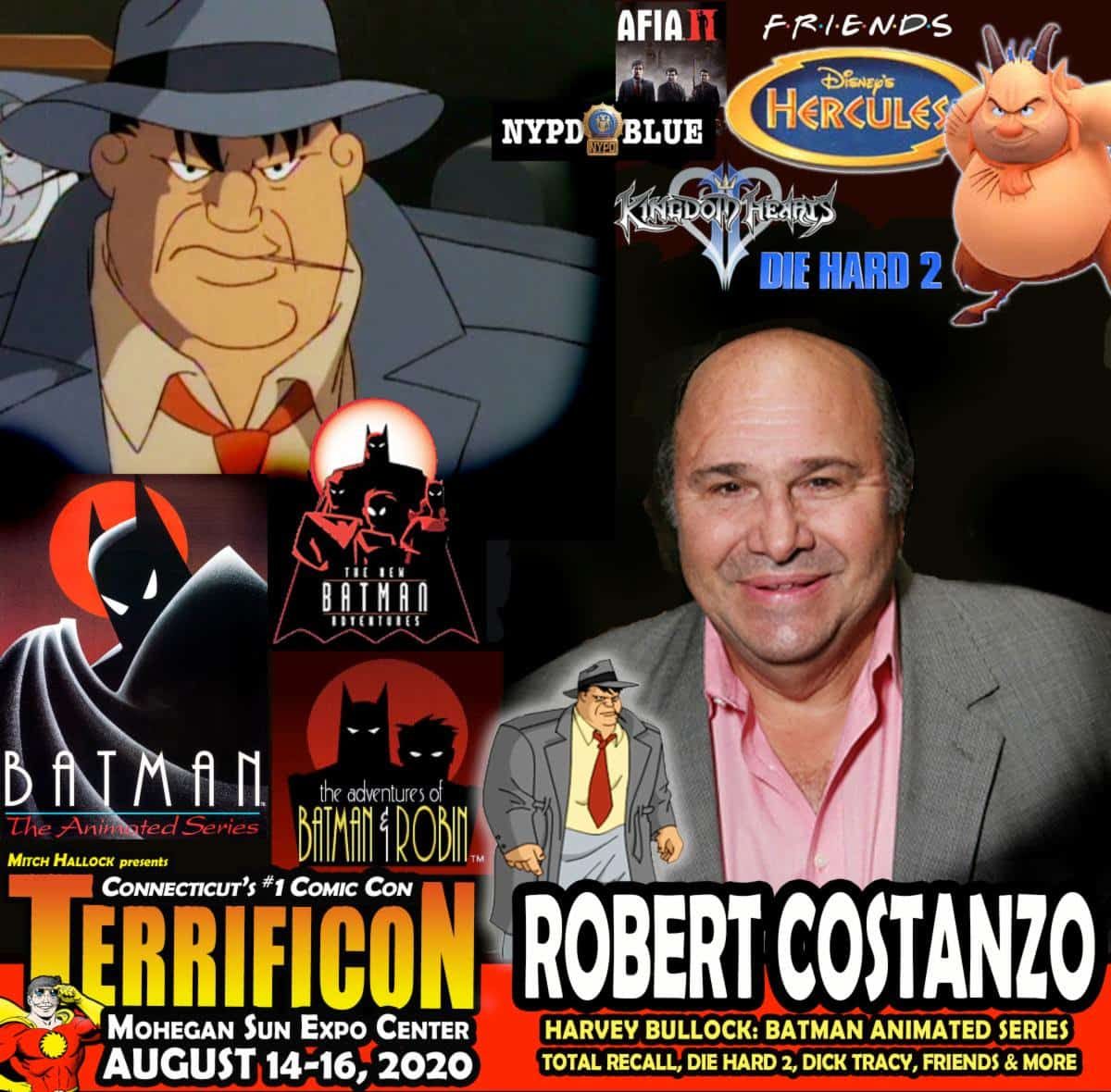 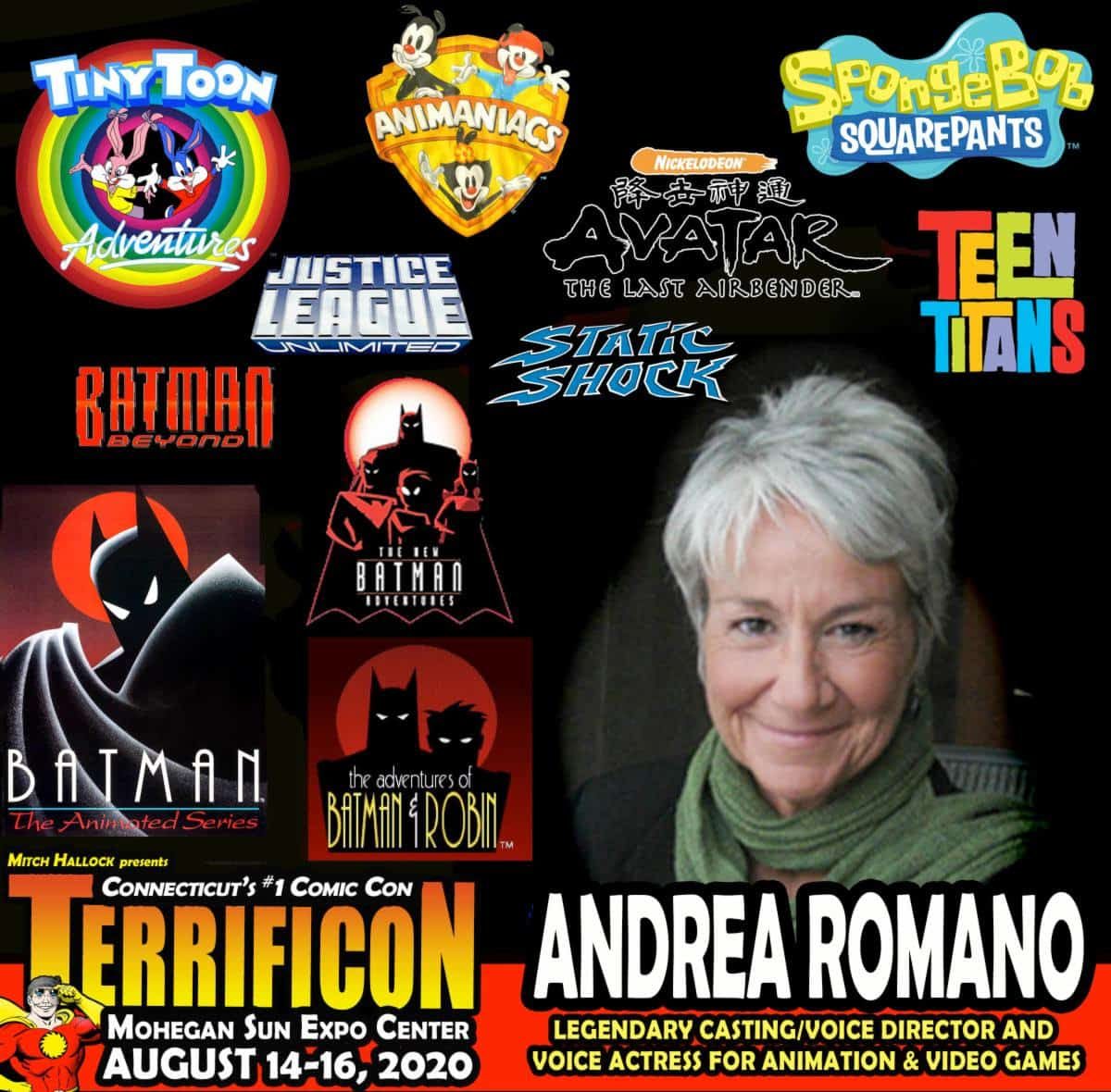