Tickets for the 2020 Cincinnati Comic Expo are on sale now. Get the best deal when you buy your Early Bird VIP Package today! Get tickets at the link… 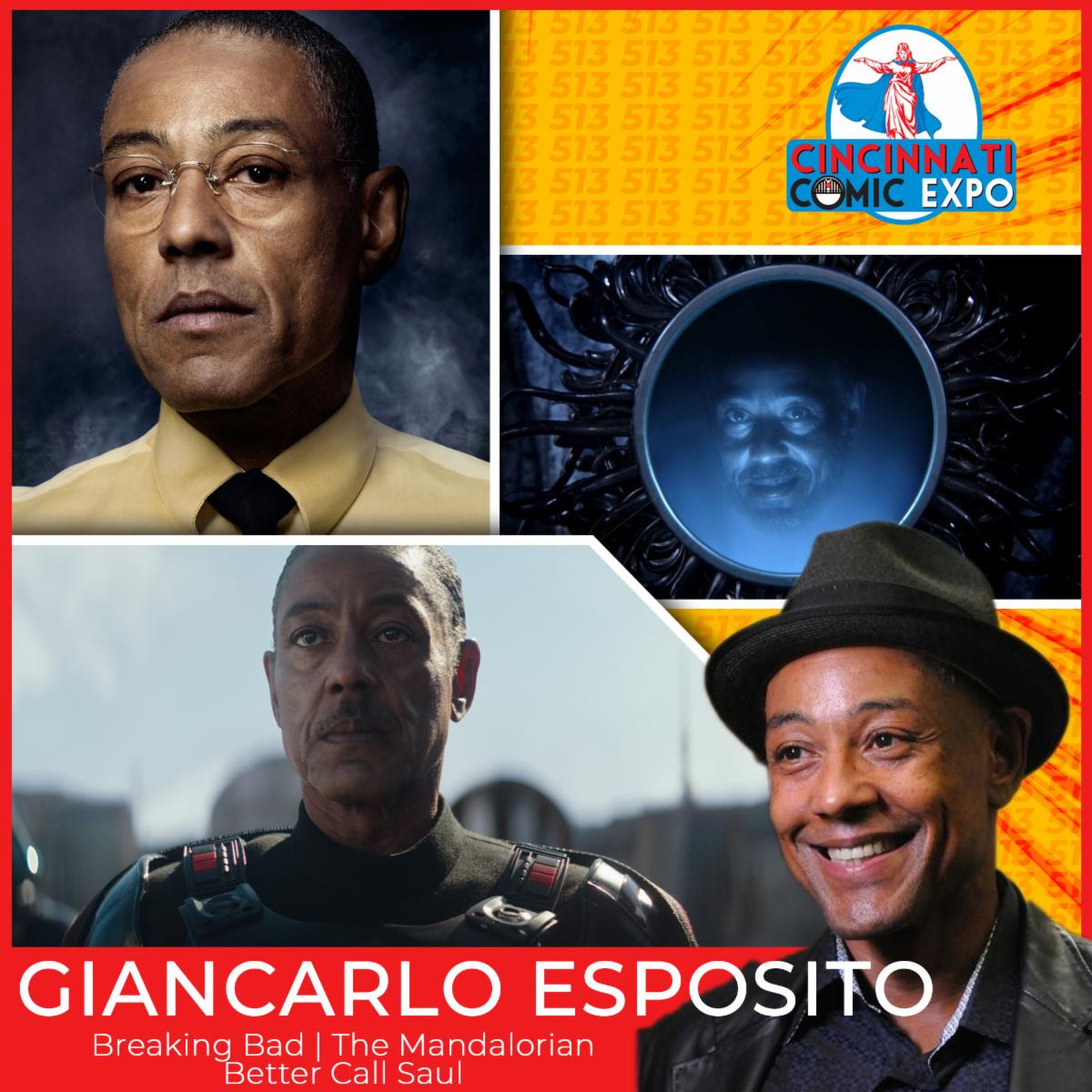 Actor Giancarlo Esposito leads off our guest announcements for the 2020 Cincinnati Comic Expo taking place September 11-13! Giancarlo is currently the voice of Lex Luthor in the Harley Quinn animated TV series. In the past year, he was cast in The Mandalorian, Godfather of Harlem, and Jett. Among his other roles, he is best recognized for his portrayals in Breaking Bad, Better Call Saul, Once Upon A Time, Do The Right Thing, and so much more! 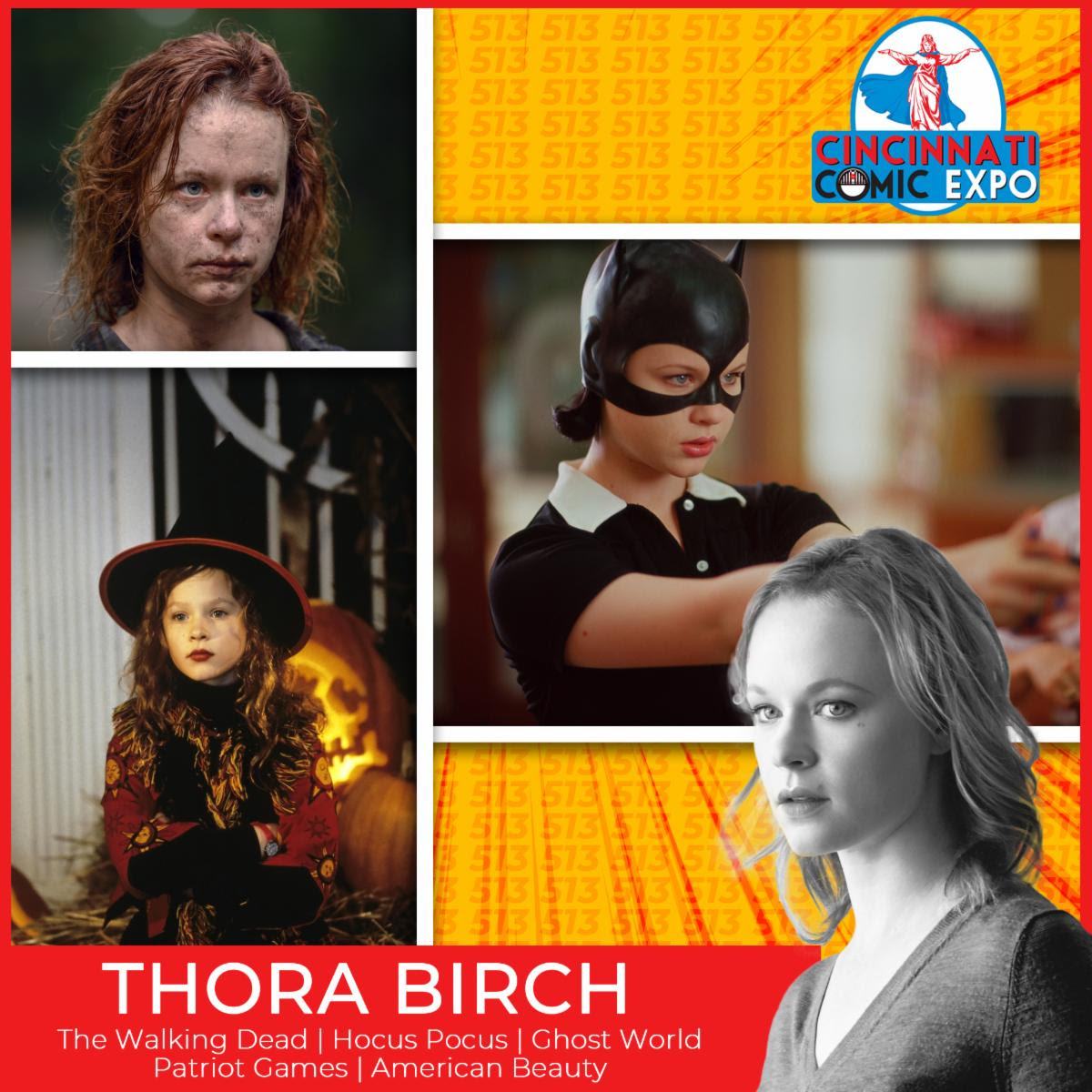 Actress Thora Birch will be visiting us as a guest at the 2020 Cincinnati Comic Expo! Thora is known for her roles in Hocus Pocus, All I Want for Christmas, Patriot Games, Monkey Trouble, Now and Then, Alaska, Dungeons & Dragons, Ghost World, American Beauty as well as many others! Recently, she has been in The Walking Dead and Colony, as well as Above Suspicion, Kindred Spirits, Affairs of State, The Etruscan Smile, and more! 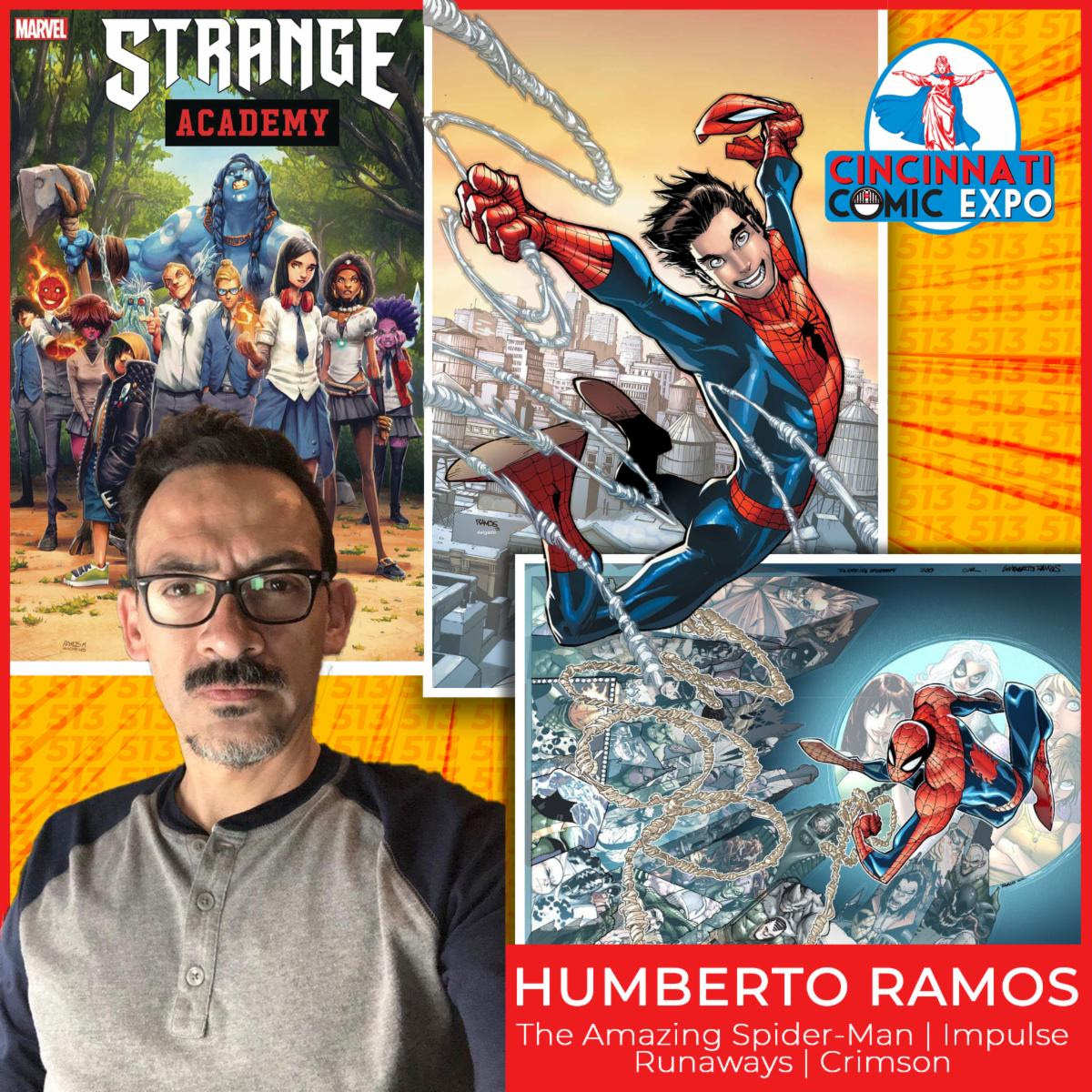 Humberto Ramos is best known for his work on comic titles such as Impulse, Runaways, The Spectacular Spider-Man, The Amazing Spider-Man, X-Men, and his creator-owned series Crimson! His latest series is Strange Academy.

Tim’s work can be seen in comics such as the “Year 1”-centered Batman: Legends of the Dark Knight Halloween Specials, [Batman: The Long Halloween, Batman: Dark Victory, as well as Superman for All Seasons and Catwoman: When in Rome. At Marvel Comics, his work can be seen in Daredevil: Yellow, Spider-Man: Blue, Hulk: Gray, and Captain America: White. With Darwyn Cooke, Tim launched the Superman Confidential series in 2007.

He also worked on artwork for the television program Heroes, on which Sale’s frequent collaborator Jeph Loeb served as a writer and producer. Sale’s artwork appeared in the show as the work of the precognitive artist Isaac Mendez, as well as other artists on the show. Additionally, the font used throughout the show in the various captions and credits was created by Sale and was based on his handwriting style. 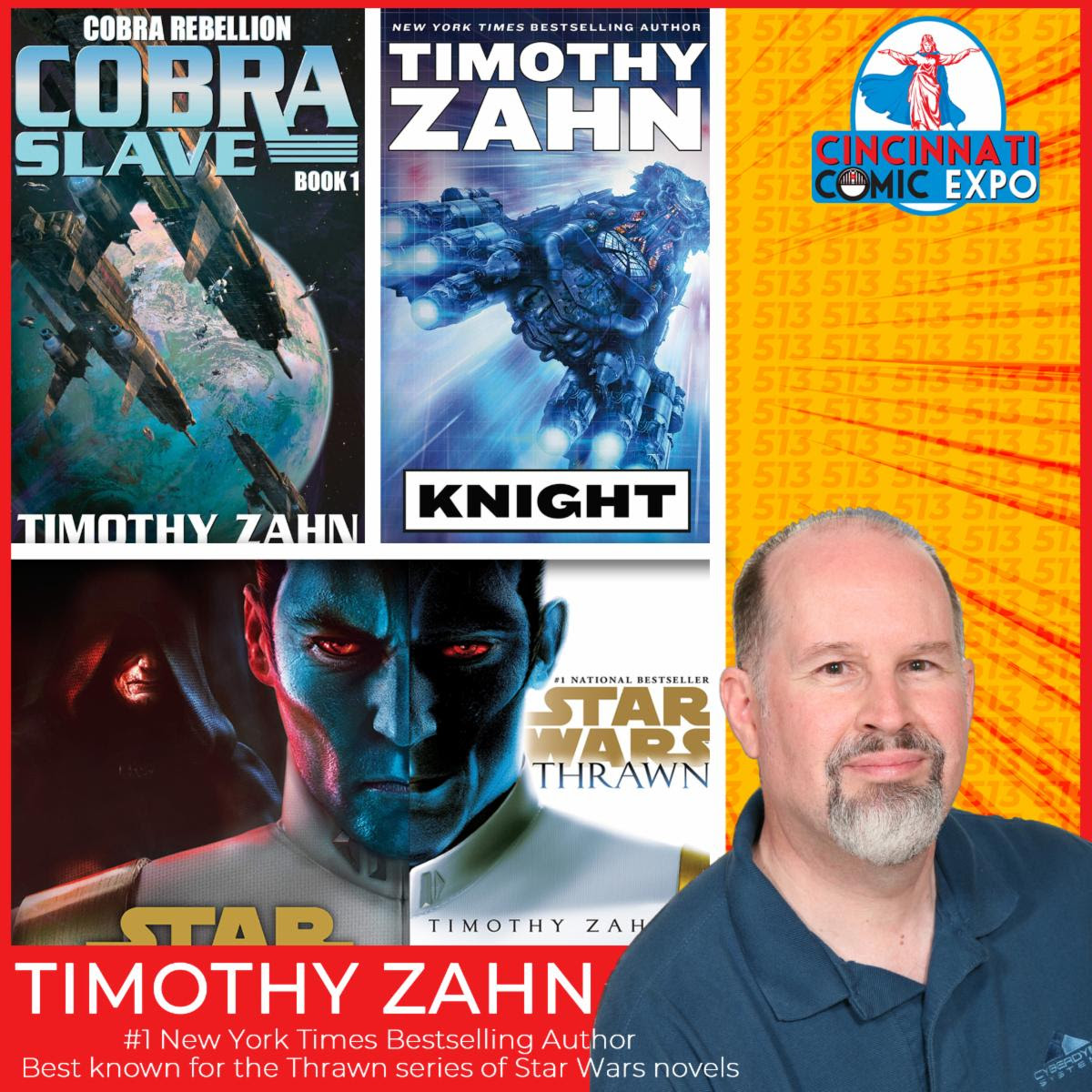 Timothy Zahn is well known for his Star Wars novels, including the Thrawn trilogy (New York Times best sellers), The Hand of Thrawn duology, Outbound Flight, Choices of One, and Star Wars: Thrawn. His latest books are Star Wars: Thrawn: Treason; Knight: Sibyl’s War Book 2; and A Call to Vengeance, the third of the Manticore Ascendant series with David Weber and Thomas Pope. His Upcoming books include Queen: Sibyl’s War Book 3, A Call to Insurrection, and Star Wars: Chaos Rising, the first of the Thrawn: Ascendancy trilogy.

Cincinnati’s largest Comic and Pop Culture Exp since 2010! The annual event brings together the best artists, publishers, actors, writers, cosplayers, and fans from across the world. Our 2020 show will take place September 11-13, 2020, in downtown Cincinnati.