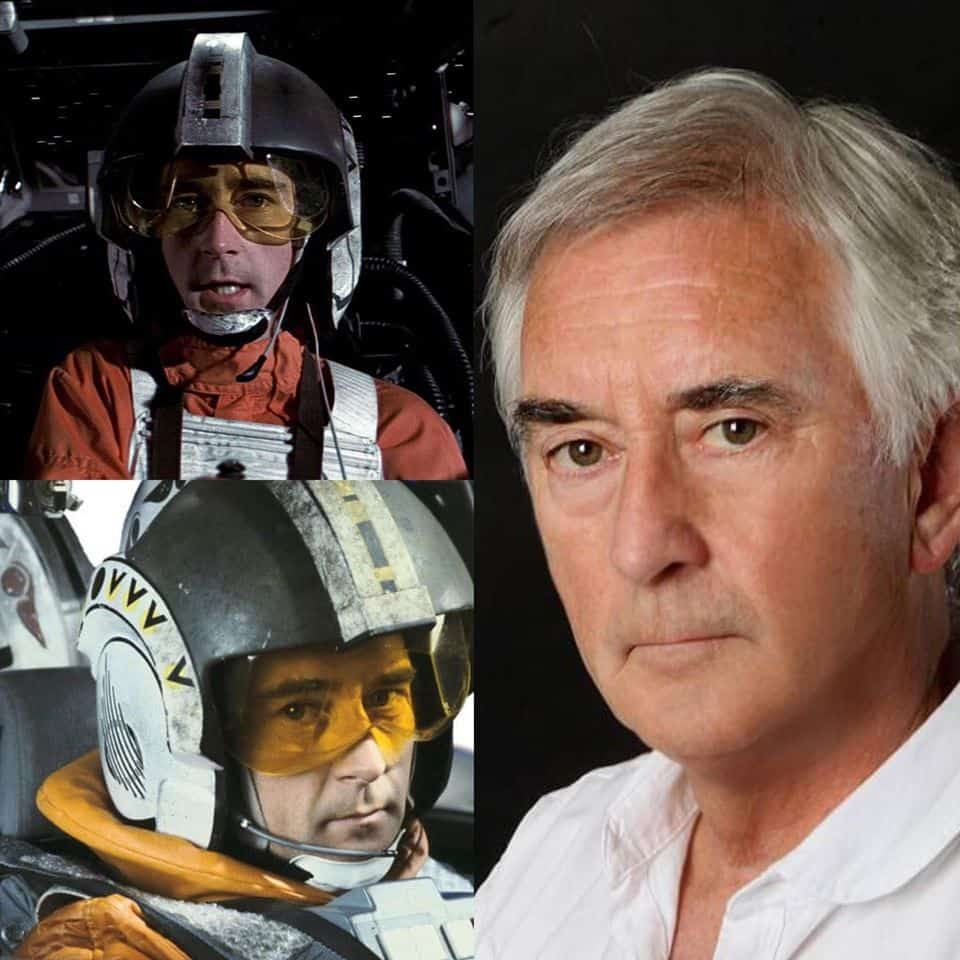 Motor City Comic Con, Michigan’s largest and longest running comic book and pop culture convention since 1989 is thrilled to announce Denis Lawson will be attending this year’s con. Lawson will attend on May 15th, 16th and 17th , and will host a panel Q&A, be available for autographs ($40.00) and photo ops ($45.00).

Denis Lawson appeared as WEDGE ANTILLES, in the original Star Wars trilogy. Other film credits include LOCAL HERO, BROKEN, PROVIDENCE, and PERFECT SENSE. He is best known on television for his role of JOHN JARNDYCE in the BBC’s adaptation of BLEAK HOUSE, for which he was nominated for both EMMY & BAFTA awards. And more recently for the BBC’s hit series, NEW TRICKS. Denis has worked extensively in the theatre both as an actor and director. With particular success in musicals, winning an OLIVIER award for his performance in MR CINDERS in London’s West End.