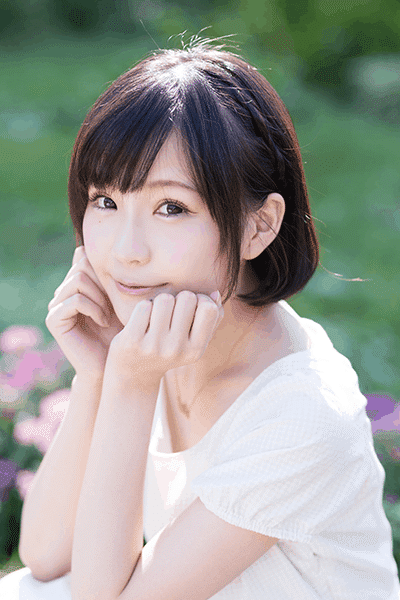 “Minami Takahashi brings heart and soul to the characters she plays,” said Convention Chair Kristen Leiding. “Throughout her career she has shown she can play a wide range of characters. I especially enjoyed her performance as the sweet and determined Megumi Tadokoro in Food Wars, and as the laid back and kind Lucoa in Dragon Maid. It is wonderful to have her at Anime Boston.”