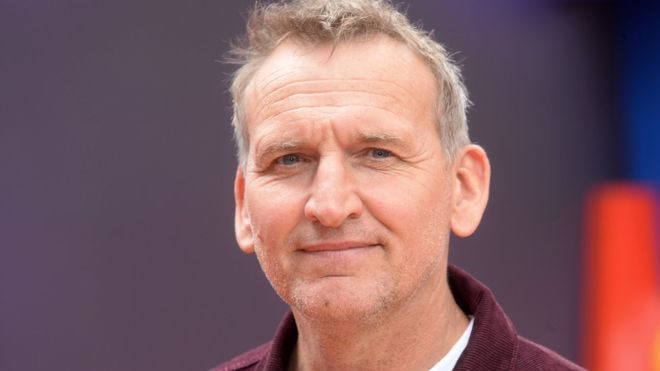 Motor City Comic Con, Michigan’s largest and longest running comic book and pop culture convention since 1989 is thrilled to announce, “Doctor Who” Star Christopher Eccleston will be attending this year’s con. Eccleston will attend Sunday, May 17th and will host a panel Q&A, be available for autographs ($90.00) and photo ops ($100.00). There will also be a photograph duo with fellow “Doctor Who” star Alex Kingston for $160.00.

Christopher Eccleston is an English actor and the recipient of an Emmy Award and two BAFTA Award nominations. Eccleston is best known for his work on television and in film. Eccleston garnered widespread attention and acclaim for portraying the ninth incarnation of the Doctor in the 2005 revival of the BBC science fiction series Doctor Who, becoming the first to play the role since 1996. He departed the role after a single series, winning a National Television Award and receiving Broadcasting Press Guild Award and BAFTA Cymru Award nominations for his performance. Eccleston has since appeared in the television series Heroes, The Shadow Line, Blackout, Lucan, The Leftovers, Safe House, Fortitude, and The A Word and films including G.I. JOE: THE RISE OF COBRA, THOR: THE DARK WORLD, and LEGEND. He won an International Emmy Award for his performance in an episode of the anthology series Accused. Onstage, Eccleston has played the title roles in productions of Hamlet and Macbeth as well as starring in productions of Miss Julie, A Doll’s House and Antigone. Since 2017, Eccleston has narrated the documentary series Ambulance.