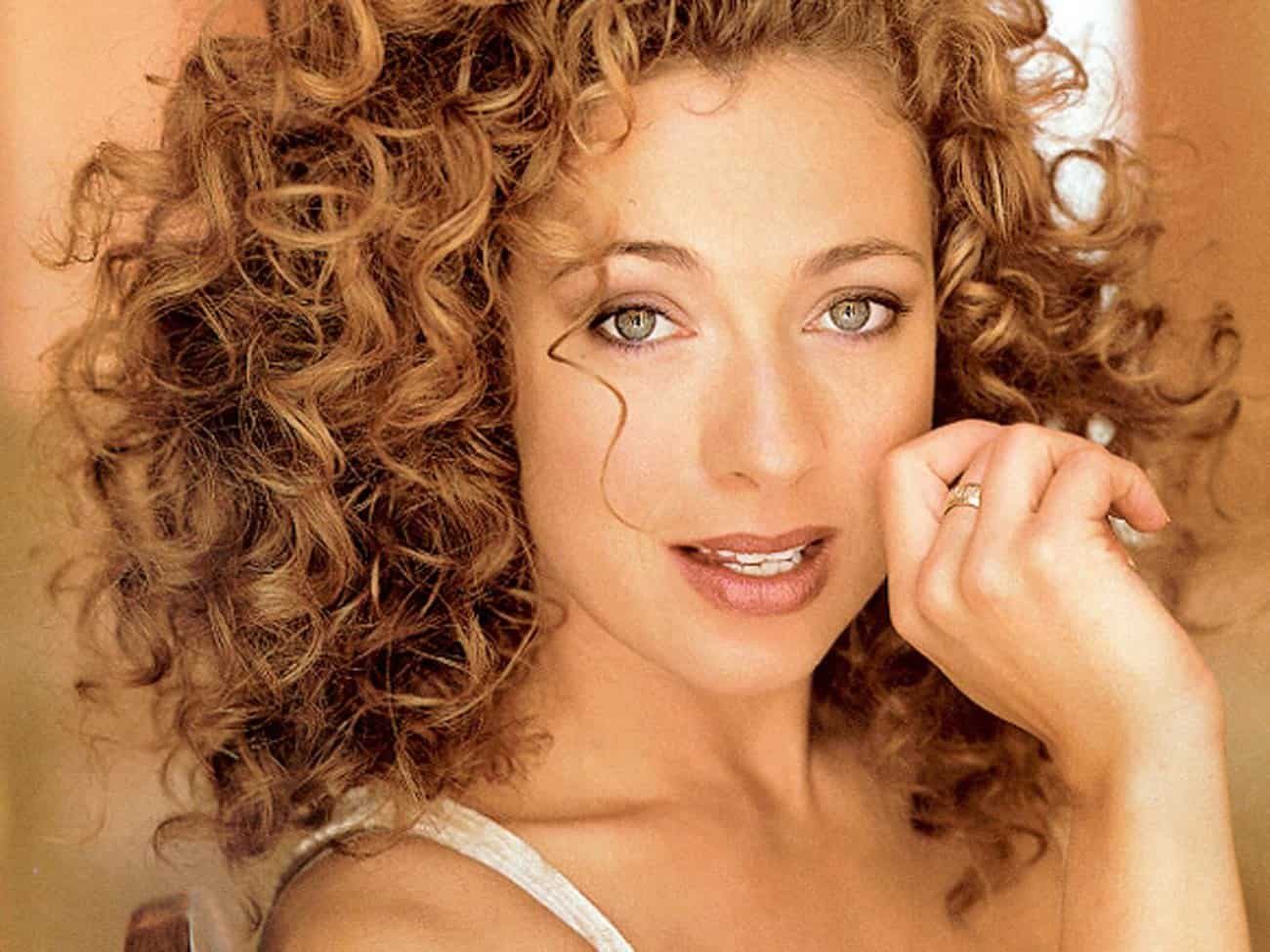 Motor City Comic Con, Michigan’s largest and longest running comic book and pop culture convention since 1989 is thrilled to announce Alex Kingston will be attending this year’s con. Kingston will attend on May 15th, 16th and 17th , and will host a panel Q&A, be available for autographs ($50.00) and photo ops ($60.00).

Known for roles in some of the most popular television series in both the US and the UK, Alex Kingston began her career with a recurring role on the BBC teen drama Grange Hill. After appearing in such films as The Cook, the Thief, His Wife & Her Lover and A Pin for the Butterfly, Kingston began appearing on the long-running medical drama ER in September of 1997. She first appeared in the premiere episode of the fourth season, the award-winning live episode “Ambush” where she portrayed British surgeon, Elizabeth Corday. Her character proved to be incredibly popular, appearing on the series for just over seven seasons until leaving in October 2004. Kingston did return to the role in spring 2009 during ER’s 15th and final season for two episodes. Kingston continued to entertain US audiences in November 2005, when she guest-starred in the long-running mystery drama Without a Trace. Not limiting her talents to the screen, in 2006, Kingston starred as Nurse Ratched, opposite Christian Slater as Randle Patrick McMurphy, in the Garrick Theatre’s West End production of One Flew Over the Cuckoo’s Nest. 2008 saw Kingston in one of her most beloved recurring roles to genre fans when she guest starred in the fourth series of Doctor Who. Her debut as the character River Song was in the two part episode “Silence in the Library”/”Forest of the Dead.” Originally thought to be a one-off, River Song was such a hit with fans she has since appeared in fifteen episodes of the series and counting. Later in 2008, Kingston took the part of Mrs. Bennet in the acclaimed four-part British television production Lost in Austen, based on Jane Austen’s Pride and Prejudice. In October that same year, Kingston returned to US screens with an appearance in the perennially popular CSI: Crime Scene Investigation where she portrayed Patricia Alwick, a psychiatrist and grief counselor who helps the team cope with the recent death of CSI member Warrick Brown.

The next year, Kingston portrayed Miranda Pond, a defense attorney in two episodes of the legal drama Law & Order: Special Victims Unit and returned the following year as the same character in two more episodes of the long running series. In early 2013, Kingston began appearing in the CW series Arrow, based on the Green Arrow DC comics character, as Professor Dinah Lance, the mother of Laurel and Sara Lance. She can also be seen in the films Happily Ever After and Bukowski, based on the life of author Charles Bukowski. In 2018, Alex Kingston appeared in the TV series A Discovery of Witches, as Sarah Bishop and appeared in the UK thriller series The Widow.