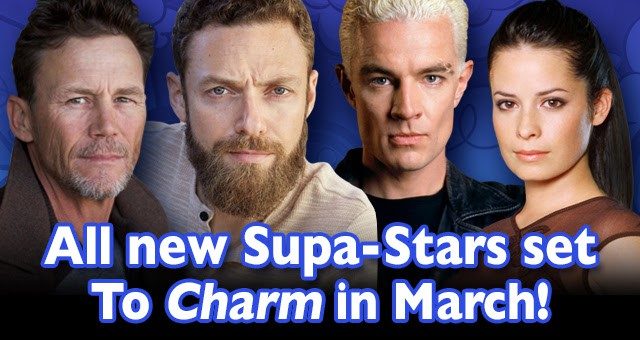 Supanova Comic Con has added some serious bite to our lineup for Melbourne and Gold Coast, with all new Supa-Stars from Buffy the Vampire Slayer, The Walking Dead, and Charmed just announced!

Tickets are on sale now, with more details available on our website!