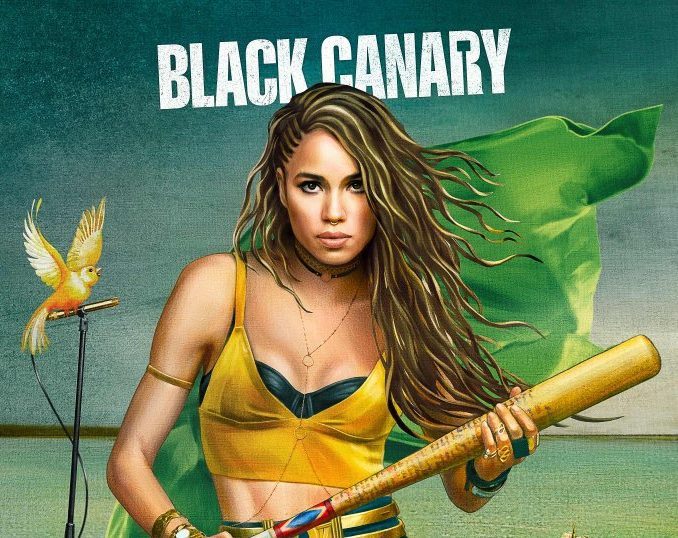 “Birds of Prey” is a twisted tale told by Harley herself, as only Harley can tell it. When Gotham’s most nefariously narcissistic villain, Roman Sionis, and his zealous right-hand, Zsasz, put a target on a young girl named Cass, the city is turned upside down looking for her. Harley, Huntress, Black Canary (Jurnee Smollett-Bell) and Renee Montoya’s paths collide, and the unlikely foursome have no choice but to team up to take Roman down.