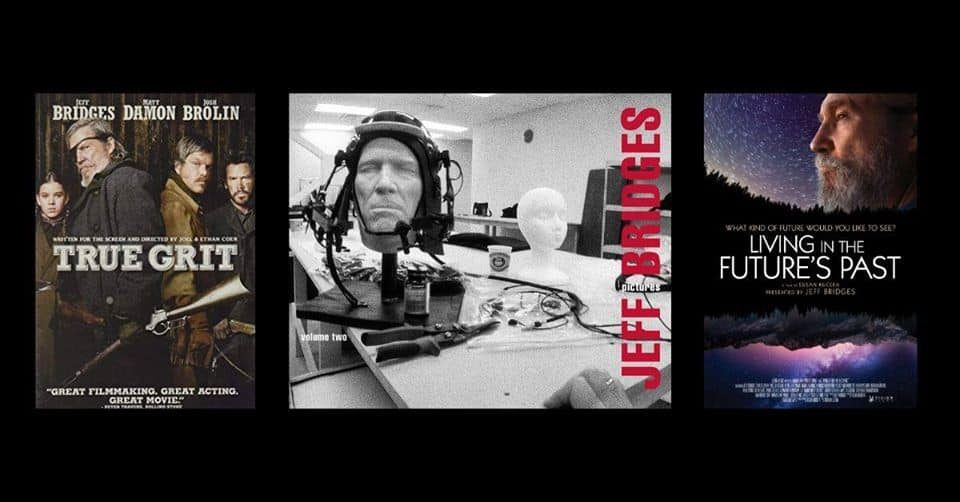 Actor Jeff Bridges appears on Friday, December 13, 2019 to sign his new book Jeff Bridges: Pictures Volume 2 and do a q&a before a double bill of True Grit and Living in the Future’s Past.

Copies of the book will be available for purchase at the theatre.

Jeffrey Leon “Jeff” Bridges is an American actor and musician. His most notable films include The Big Lebowski, King Kong, The Last Picture Show, Thunderbolt and Lightfoot, Tron, Starman, The Fabulous Baker Boys, Seabiscuit, K-PAX, The Fisher King, Fearless, The Contender, Iron Man, Tron: Legacy, True Grit, and Crazy Heart, for which he won the Academy Award for Best Actor in a Leading Role at the 82nd Academy Awards.