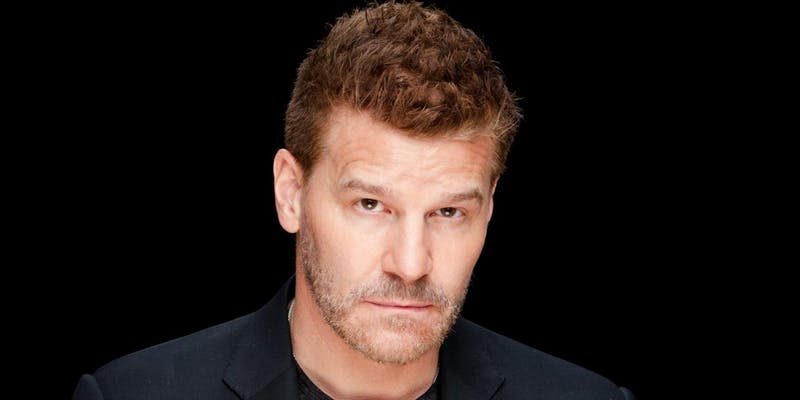 The CBS series, “SEAL Team,” is a military drama that follows the professional and personal lives of the most elite unit of Navy SEALs. Jason Hayes (David Boreanaz) is the respected, intense leader of the Tier One team. Deployed on clandestine missions worldwide at a moment’s notice, and knowing the toll it takes on them and their families, this tight-knit SEAL team displays unwavering patriotism and fearless dedication even in the face of overwhelming odds.