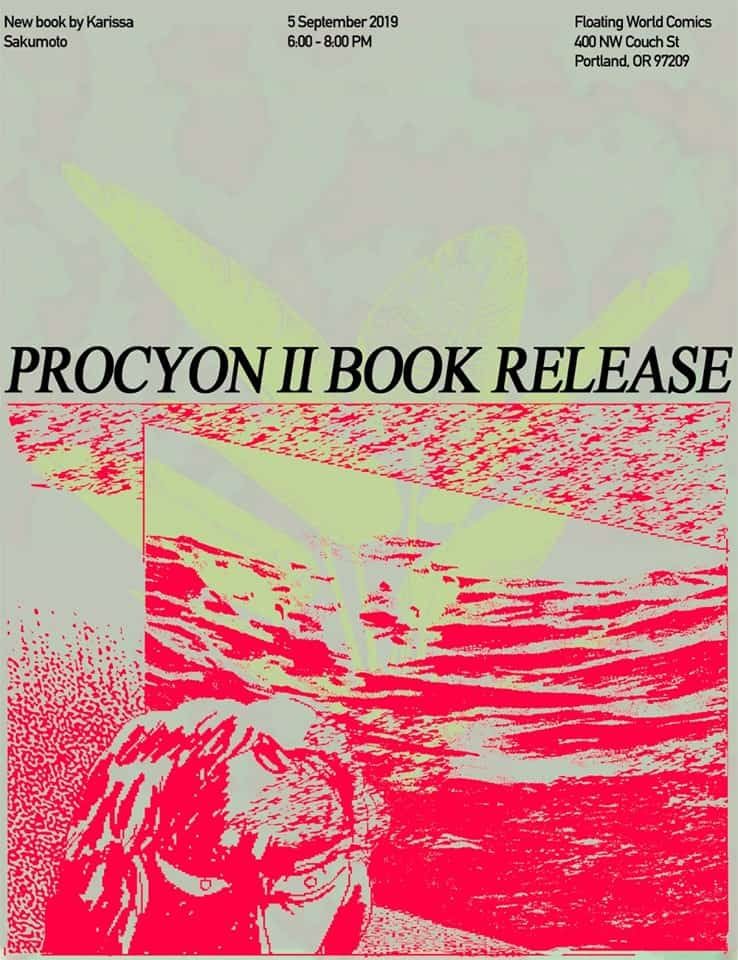 Set on a distant space colony, Procyon II follows a nameless protagonist through the city labyrinth in what is either an escape from a simulation, the recollection of a dream, or a betrayal of the self.