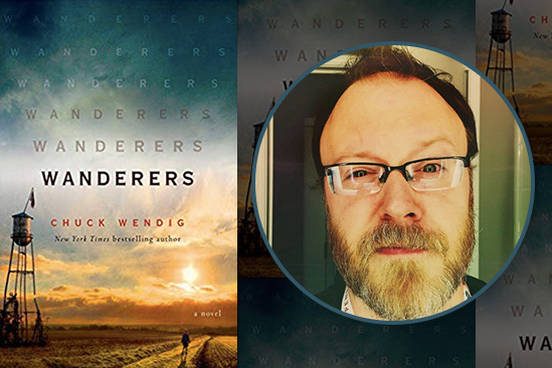 Author Chuck Wendig appears at the Tattered Cover Book Store on Tuesday, July 23rd at 7:00 PM to sign his new novel THE WANDERERS.