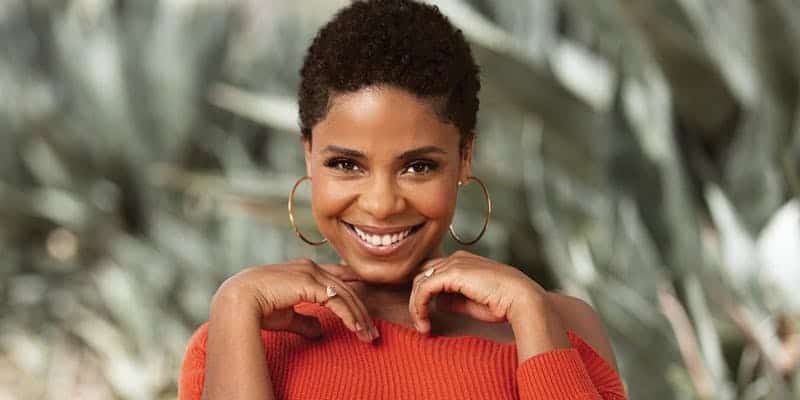 The original “The Twilight Zone” premiered on Oct. 2, 1959 on CBS. The series took viewers to another dimension, a dimension not only of sight and sound, but of mind. In 2019, viewers enter another dimension with Jordan Peele and Simon Kinberg’s modern re-imagining of the classic. The CBS All Access’ anthology series brings the original show’s legacy of socially conscious storytelling to modern-day audiences, exploring the human condition and holding a lens up to the culture of our times.