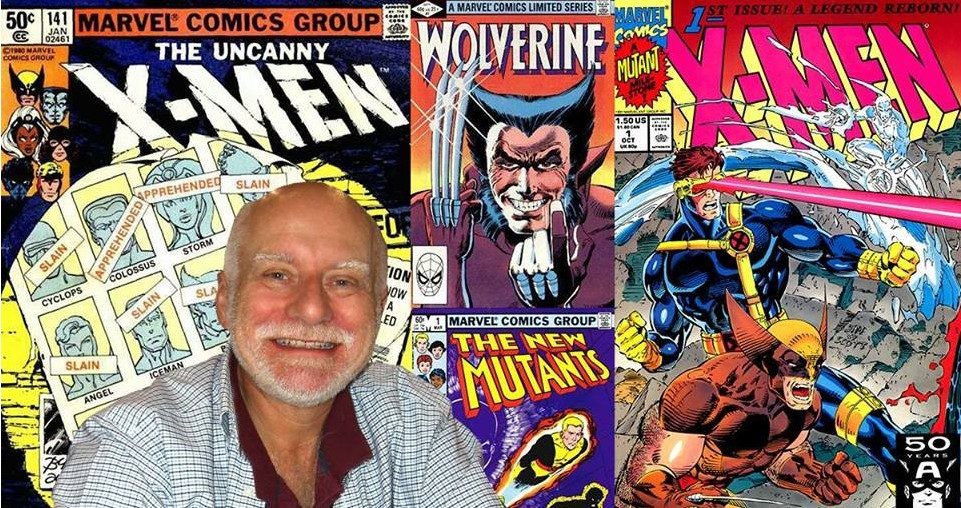 MUTANTS UNITE! In anticipation of the upcoming theatrical release of DARK PHOENIX, 20th Century Fox invites fans around the world to join an X-MEN Celebration on Monday, May 13th!

Join comic legend CHRIS CLAREMONT on Monday, May 13th for a special autograph signing (details to come) here at FORBIDDEN PLANET, starting at 6 PM. Be one of the first 100 people and grab a limited-edition poster, X-cellent prizes, snacks, and more! Fans who dress up as their favorite X-MEN character and attend event are eligible for additional prizes.