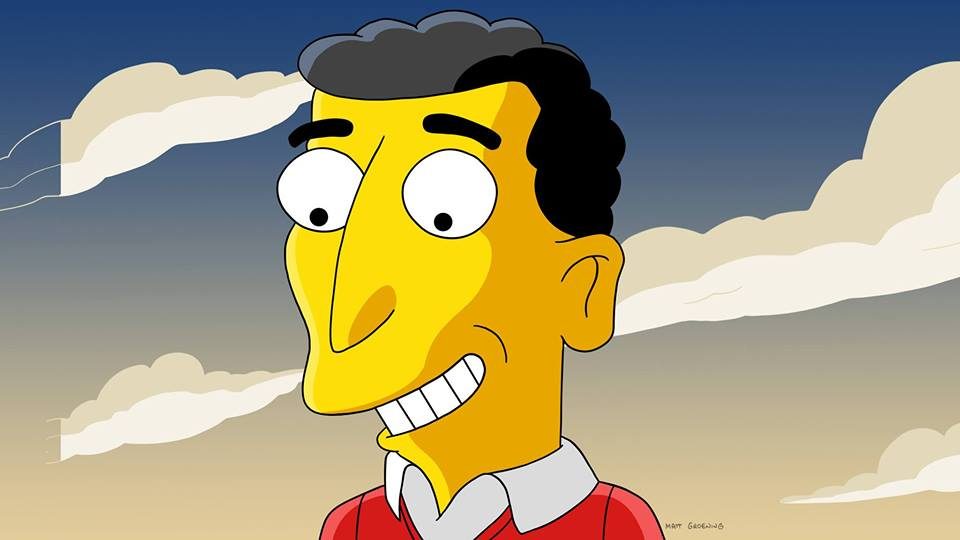 Mike Reiss, former Simpsons head writer and producer, appears on Monday, April 29, 2019 at 7:30 PM to discuss and sign his new book Springfield Confidential: Jokes, Secrets and Outright Lies from a Lifetime Writing for the Simpsons.

Harvard University graduate and former president of the Harvard Lampoon, Mike Reiss is a four-time Emmy winning writer for The Simpsons. Mike shares stories about the making of this American classic and the influence of Jewish culture on the show. Discussing everything from “The Simpsons”, Judaism and comedy, gay cartoons, and the state of television today, Reiss gives a true insider’s account of what it is like working in television today. Followed by a book sale and signing of his book Springfield Confidential. Presented in partnership with Boston Jewish Film and The Vilna Shul.