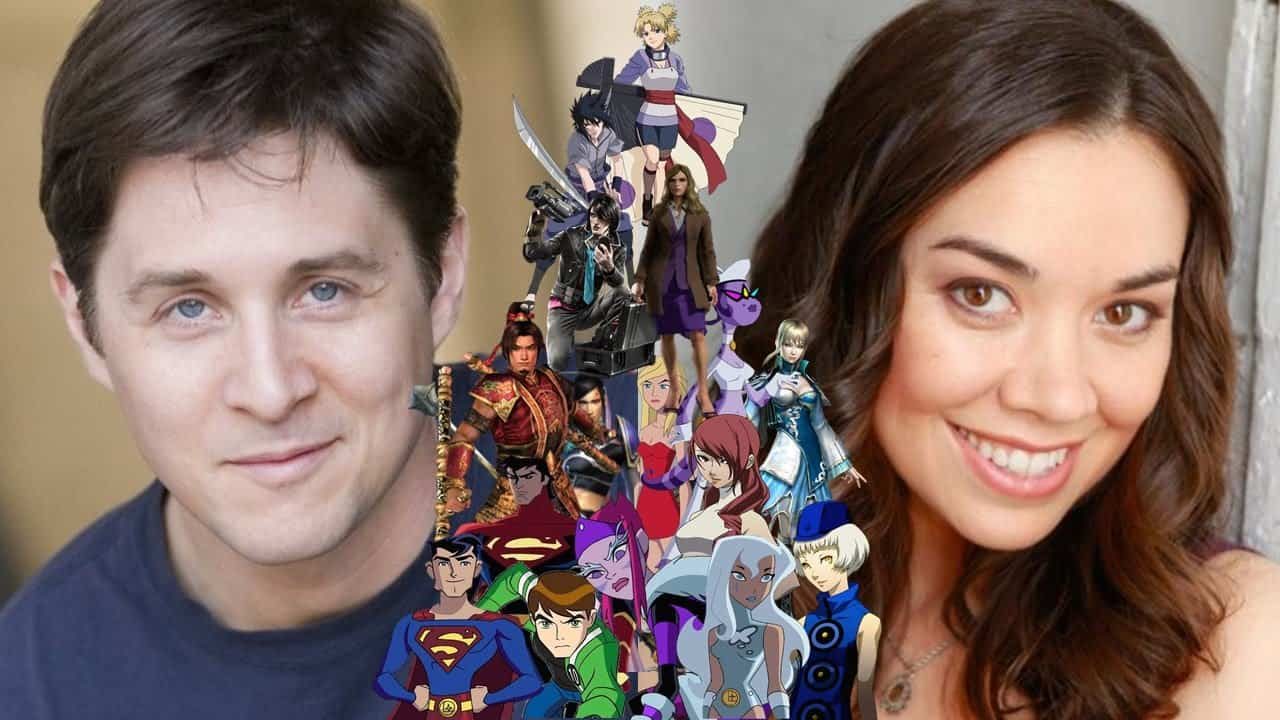 Anime Boston, the largest anime convention in New England, announced its eighth round of North American guests today.  Voice Actors Yuri Lowenthal and Tara Platt will be appearing at Anime Boston at the Hynes Convention Center, Boston, MA on April 19 through 21, 2019.

Yuri Lowenthal is a writer, actor, and producer known primarily for his voice acting in games and animation.  He is best known as Suzaku Kururugi in Code Geass, Peter Parker/Spider-Man in Marvel’s Spider-Man, Sasuke in Naruto, Mercury Black in RWBY, Neil in Camp Camp, Ben Tennyson in Ben 10, and The Prince in Prince of Persia.

Some of his other notable animation credits include Marco Nogata in FLCL Progressive, Shinra Kishitani in Durarara!!, Barnaby Brooks Jr. in Tiger & Bunny, Simon in Gurren Lagann, Sena Kobayakawa in Eyeshield 21, Kume in Afro Samurai, Leopold Scorpus in Scrapped Princess, Keigo Asano in Bleach, Superman in Legion of Super-Heroes, and The Flash in DC Super Friends.

Some of Tara’s other voice acting credits include Mortal Kombat vs. DC Universe, Ben 10, Legion of Super Heroes, Ducktales, Saints Row: The Third, and Sunset Overdrive.