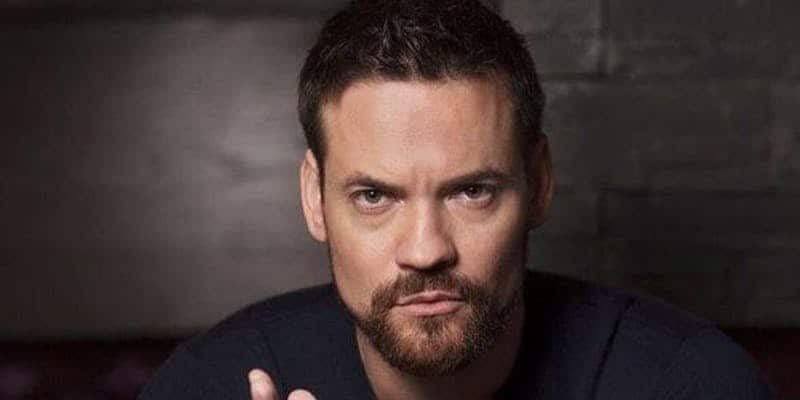 Shane West (Salem, Nikita, ER, A Walk to Remember) stops by BUILD Studio on Thursday, January 31, 2019 at 2:00 PM to talk about his role in the final season of GOTHAM.

“Gotham” is an origin story of the great DC Comics Super-Villains and vigilantes, revealing an entirely new chapter that has never been told. The FOX series follows the rise of Det. James Gordon (Ben McKenzie) through a dangerously corrupt city teetering between good and evil, and chronicles the birth of one of the most popular superheroes of our time.