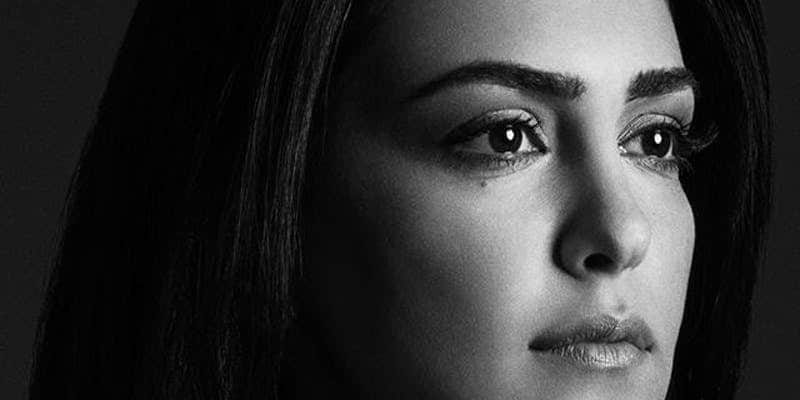 Nazanin Boniadi (Homeland, How I Met Your Mother) appears at BUILD Studio on Monday, December 10, 2018 at 2:00 PM to speak about her new series COUNTERPART.

“Counterpart” tells its story through the eyes of Howard Silk (J. K. Simmons), who discovers that the secretive UN-type organization he works for protects a passage between two very different versions of Earth, each trying to exploit the advantages of the other. Season Two finds the Crossing closed and each Howard stranded in the other’s world. As a cold war escalates between worlds and deepens the divide, both men find themselves growing increasingly like the other.