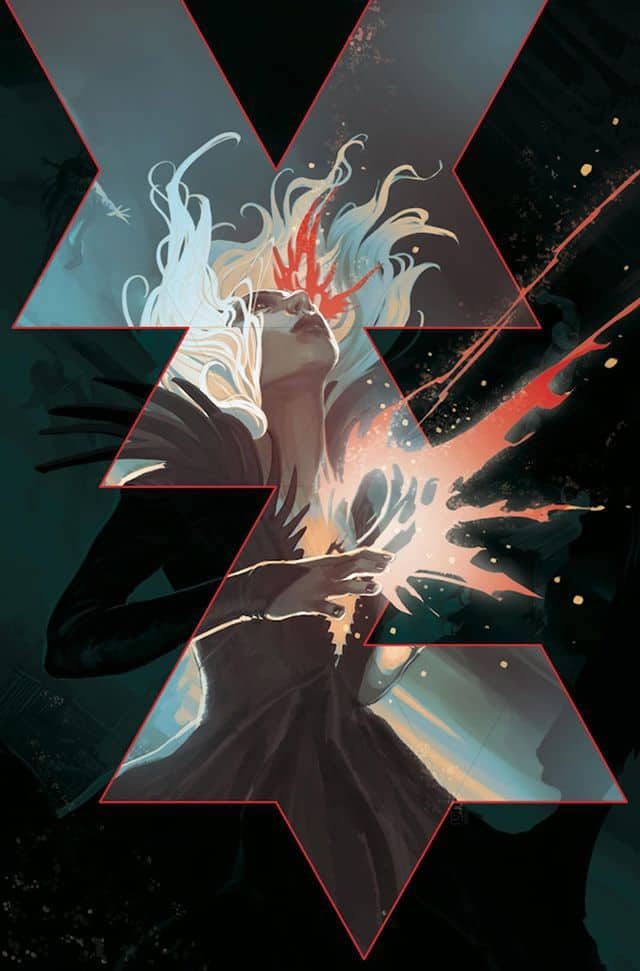 DIE is a pitch-black fantasy where a group of forty-something adults have to deal with the returning unearthly horror they barely survived as teenage role-players. If Kieron’s in a rush, he describes it as ‘Goth Jumanji’. That only captures a sliver of what you’ll find in oversized debut issue—where fantasy gets all too real.

Kieron Gillen’s writing career has included PC Gamer and just about every other video game magazine, as well as his comics titles Phonogram, Young Avengers, and The Wicked + The Divine. He’s been writing for Marvel since 2008, on titles including Thor, Journey Into Mystery, Uncanny X-Men, and Iron Man. His Marvel work from 2015 includes Darth Vader and Angela. For Avatar Press, he’s written incredibly serious WW2 superhero book Uber, and Mercury Heat. His other works for Image include the Spartan Slave Hunt story, Three.