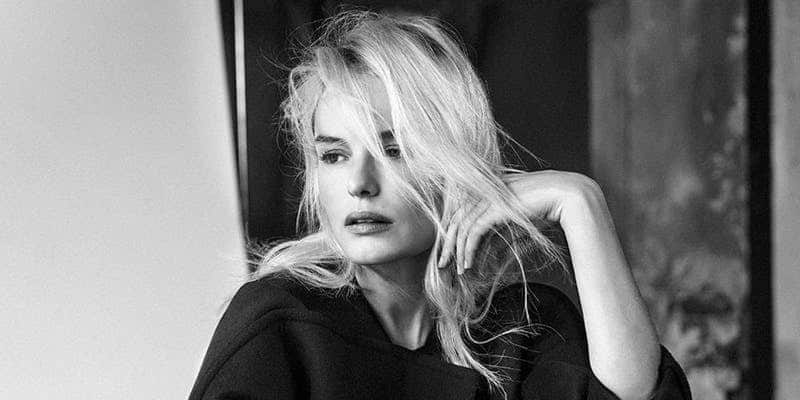 “Nona,” which puts a face to Central America’s sex trafficking industry, was produced under Kate Bosworth and her husband Michael Polish’s new formed production company, Make Pictures. “Nona” tells the story of a girl from Honduras who meets a charming boy, Hecho who promises to get her safely to America to reunite with her mother. Instead, Nona faces a perilous journey when he doesn’t deliver on that promise. The film — short for No Name — delivers a message to change the way the world is dealing with sex trafficking.